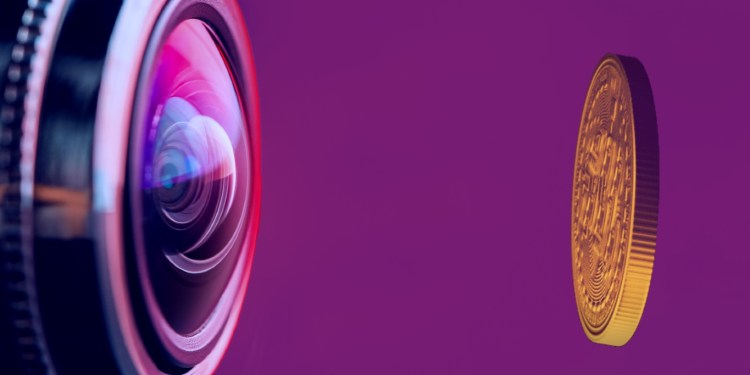 Cryptocurrency veteran Bobby Lee is identifying what he thinks are the main factors that could stop Bitcoin’s price from hitting $1 million in the next three to five years.

While exploring the probability of China declaring Bitcoin illegal, Lee says that such a ban is unlikely to occur in 2021, but that it could happen in three to five years when the flagship cryptocurrency’s price has the potential to reach seven-figure levels.

“We see countries like China trying to regulate it tightly, trying to practically – almost banning it without banning it…

“I think the only nail left to hammer in the coffin is to literally declare Bitcoin as illegitimate and contraband. So they have not done that yet. I think that would be the last hammer in the nail. I don’t think that’s going to come this year, but it’s not crazy to see it come about in three, four, five years. When Bitcoin hits a million dollars, I think China’s going to get nervous again.”

Lee also says that one of the threats to Bitcoin’s continued success is the adoption of conservative monetary and fiscal policies across the globe.

“If the governments in the world get their act together and change the central banking policies, meaning fiat money, to be more sort of sound money principle, where they really refrain from excessive printing, excessive devaluing – Where they start to balance their budgets, the national budgets, so they don’t run into a deficit spending that requires all the additional fiscal money-loosening policies and all the issuing of all the bonds and the debts and the treasuries and all that stuff…

If they can sort of get behind that and really manage fiscal spending and manage monetary policy and potentially going back to asset-backed money, such as gold-backed or partially Bitcoin-backed, then I think Bitcoin’s outlook, Bitcoin’s going to slow down in terms of its competitiveness against fiat money.”

Lee, however, does not foresee the money supply shrinking anytime soon.

“It’s like a race to print as much money as possible, and that’s the shooting themselves in the foot [sic]. That’s what’s giving Bitcoin legs.”