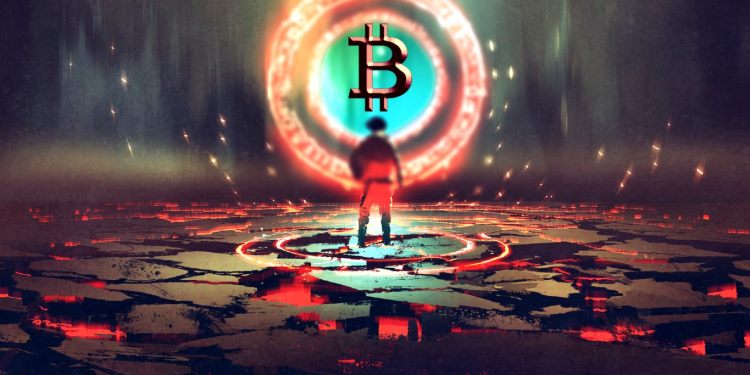 El Salvador is pushing through with its plan to make Bitcoin (BTC) legal tender in seven days despite backlash from opponents of the move.

In footage captured by Sharjah24 News, protesters who appear to be war veterans and ex-military express opposition to the new law spearheaded by President Nayib Bukele.

Banners read “Veterans and former combatants demand that President Bukele respect the institution and the benefits of law” and “The working class rejects cryptocurrency. No to Bitcoin.”

Other signs declared “No to Bitcoin. No to money laundering.”

A local survey conducted by the Universidad Francisco Gavidia suggested that the majority of El Salvadorans are skeptical of their president’s decision and do not understand cryptocurrency. Retirees and pensioners are also worried about being forced to receive their pensions in BTC.

In an address last week, Bukele clarified that the use of BTC will be optional for citizens. He also said the move was partially an attempt to keep costs down for those who send remittances.

“The use of Bitcoin will be optional, nobody will receive Bitcoin if they don’t want it… If someone receives a payment in Bitcoin they can choose to automatically receive it in dollars.

One of the reasons we passed the Bitcoin law is precisely to help people who send remittances.”

The Central American country is embracing Bitcoin as legal tender amid criticisms from international financial bodies, including the International Monetary Fund (IMF) and the World Bank, largely due to the volatile nature of the coin.

On September 7th, El Salvador will become the first country in the world to adopt cryptocurrency as legal tender.