Suspect Disappears With $119,000,000 Worth of Dogecoin in Alleged DOGE Mining Scam 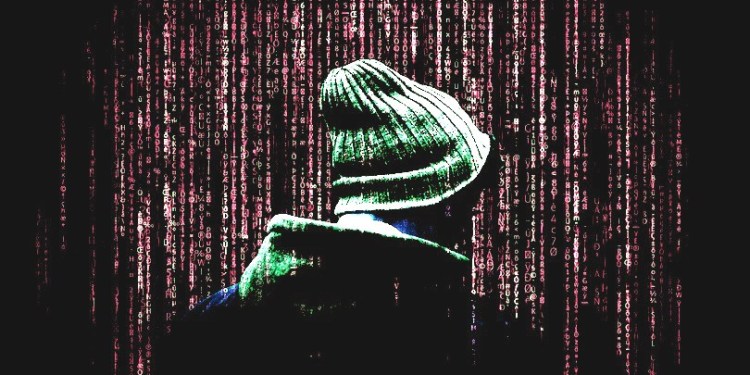 The primary suspect of an alleged Dogecoin mining scam in Turkey has reportedly disappeared along with $119 million worth of DOGE investments.

Local media tv100 reports that the suspect – known as “Turgut V” – arranged one-on-one meetings, networking events and promotions in an effort to lure investors into their “DOGE mining” operation with the promise of doubling their money in 40 days.

According to the report, investors deposited their DOGE to Turgut V’s system where they regularly received dividends for the first three months, prompting more people to join the scheme. tv100 says that a total of 1,500 investors transferred their DOGE with the hope that they could generate profits from the system.

By the fourth month of operation, Turgut V and his cohorts managed to collect 350 million DOGE worth $119 million at the time, but the group abruptly closed access to the system. Investors tried to reach the suspects but could no longer contact them by phone nor find their location.

Says Ecem Ashyrova, one of the victims,

The victims sought help from the Chief Public Prosecutor’s Office, which issued a travel ban to prevent Turgut V and his girlfriend known as “Gizem N” from leaving the country.

Turkey’s Terrorism and Organized Crimes Bureau is now conducting an investigation against Turgut V and 11 of his associates.