by Daily Hodl Staff
in NFTs 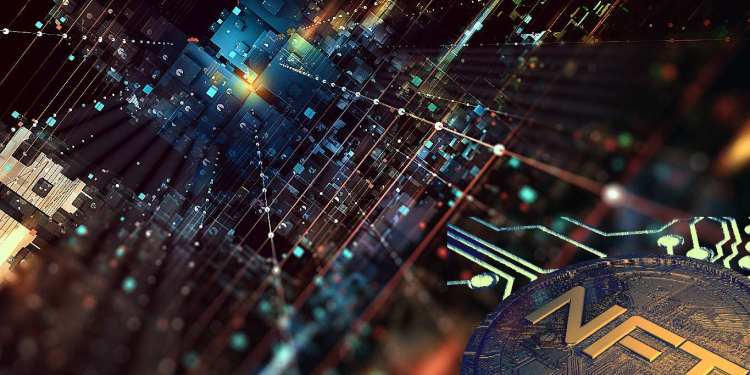 The non-fungible token (NFT) craze is showing little signs of cooling off as a digital trading card combining multiple vintage memes sells for over half a million dollars worth of Ethereum (ETH).

According to a marketplace listing on leading NFT platform OpenSea, a token portraying Dorian Nakamoto – a California man accused in 2014 of being Bitcoin inventor Satoshi Nakamoto – as “Pepe the Frog” sold for 149.99 ETH.

The token is part of a collection known as “Rare Pepes” which were created in the mid-2010s, but have since been added to the Ethereum blockchain using a protocol called Emblem Vault. The Pepe character originates from a 2005 comic called “Boy’s Club” by Matt Furie, but later became widely used in many types of memes.

The NFT was minted in 2016 as part of a collection of 300, and was sold by a user named Emblem.Deployer to another user named TeeJayOrT who owns many other popular tokens, including four CryptoPunks and five Meebits.

While some believe the NFT space is in a bubble, Meltem DeMirors of digital asset manager CoinShares says other factors are at play.

“Are NFTs a bubble? No. Wealth is a bubble…

For the first time in history, more than 1% of adults around the world are millionaires – that’s 56 million millionaires. Their total net worth stands at $158 trillion. There are 21 million Bitcoin. There are 10,000 Punks. There are 100 rocks…