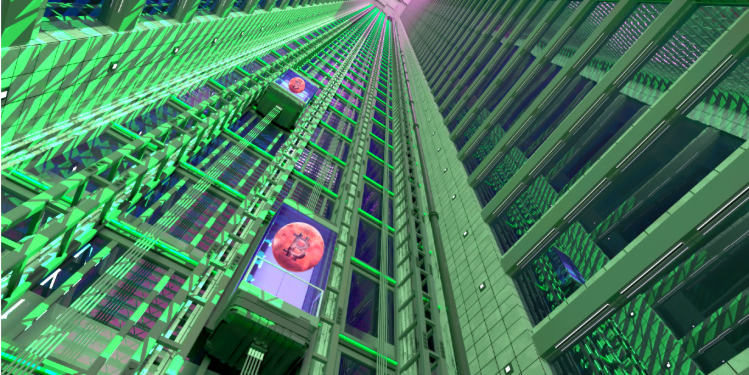 Crypto trader Lark Davis is weighing on the possibility of a significant correction for Bitcoin (BTC) going into September.

In a new video, Davis looks at the historical tendency for BTC to form monthly red candles in the month of September for the past decade.

Davis points out that in 2013, BTC experienced a rather modest cool-off of 13% in the month of September, before exploding roughly 1,000% in the following two months. The trader notes that with the right catalyst, Bitcoin could form another “double bubble, double pump” bull cycle reminiscent of 2013.

“What will we need to have that kind of catalyst to see this kind of blow-off craziness would be something like a Bitcoin ETF (exchange-traded fund) being approved which is going to happen sooner than later. Unfortunately, it’s probably going to be a futures-backed Bitcoin ETF, which is junk, but the market would probably still react pretty well to it.”

Last week, the popular pseudonymous crypto analyst, known as Capo, also put forth the idea of a bearish correction for Bitcoin down to about $40,000 in September, before taking off to new all-time highs.

“Expecting a lower high dead cat bounce from here, but then further drop to $37,000-$40,000, which would be a very good buy opportunity for the long-term. New ATH (all-time high) will come this year.”