Did the SEC Allow Employees To Trade XRP? Ripple Files Motion To Get Answers 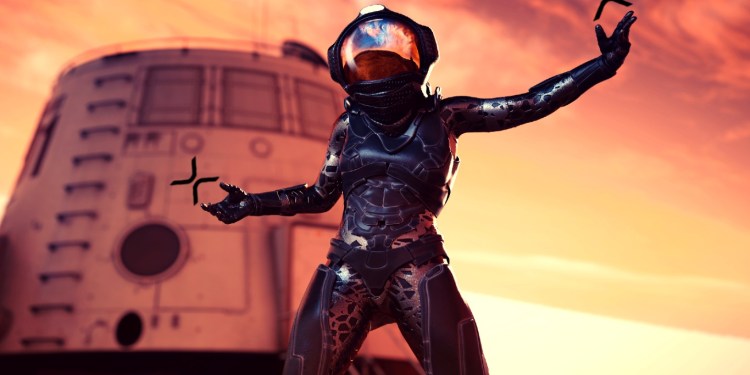 Ripple’s legal team has filed a motion to compel the U.S. Securities and Exchange Commission (SEC) to reveal whether it allowed its employees to trade XRP.

The SEC requires its employees to seek clearance before they trade any security. However, according to Ripple’s motion, the SEC had not adopted any policy restricting its employees from trading digital assets prior to January 2018.

That month, the regulator reportedly released a policy stating that digital assets could be subject to existing prohibitions against securities transactions, but it didn’t specify which assets – if any – would be classified as securities.

Ripple’s lawyers argue this internal policy indicates that the SEC, at least until January 2018, had not concluded that sales and offers of XRP were securities transactions.

“That fact undermines the SEC’s allegations that the Individual Defendants were reckless in failing to determine as early as 2013 that offers and sales of XRP were securities. Likewise, it supports Ripple’s fair notice defense: that the SEC itself had not concluded that sales and offers of XRP were transactions in securities is evidence that market participants lacked the requisite fair notice that XRP later would be deemed a security.”

The motion also notes that the SEC’s legal team has indicated the regulator eventually did prohibit its employees from trading XRP, but not until March 2019, when it issued a “formal order of investigation” on Ripple.

Ripple wants to see whether any employees requested to trade XRP in the period when there wasn’t a clear policy on the asset, and what the SEC allowed or didn’t allow them to do. The San Francisco-based company also requested the same information about Bitcoin (BTC) and Ethereum (ETH).

Ripple’s lawyers say they are happy to accept anonymized documents to protect SEC employees’ privacy, or, alternatively, an aggregated summary indicating how many preclearance trades were made and how many were approved or rejected.