Former President Trump Suggests Crypto ‘May Be Fake,’ Says He’s Not Invested in BTC or Other Digital Assets 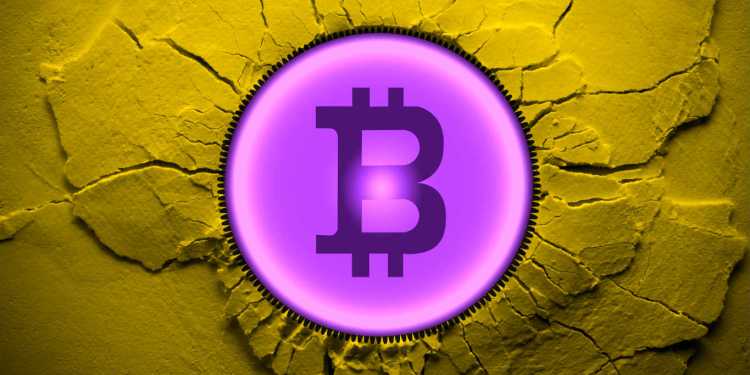 Former President Donald Trump is not ready to trust Bitcoin (BTC) and other crypto assets.

In a new interview with Fox Business’ Stuart Varney, the former president says he is not invested in digital assets and prefers to place his faith in the US dollar.

“I like the currency of the United States. I think the others are potentially a disaster waiting to happen.”

The global crypto market is now $2.22 trillion, based on data from CoinMarketCap, with financial giants such as BNY Mellon, Goldman Sachs, Morgan Stanley and others announcing their plans to enter the space in various ways this year.

But Trump remains extremely cautious and claims people don’t really know how cryptocurrencies work or what they do.

“They may be fake. Who knows what they are, but they certainly are something that people don’t know very much about.”

Back in June, Trump outright called Bitcoin an outright scam. The ex-president said he does not like the benchmark cryptocurrency because it is competing against the dollar.

His remarks came after El Salvador passed a law to make BTC a legal tender alongside the US dollar.