Veteran Investor Mark Mobius Says He’s Not a ‘Bitcoin Enthusiast’, but This Single Factor Could Change His Mind 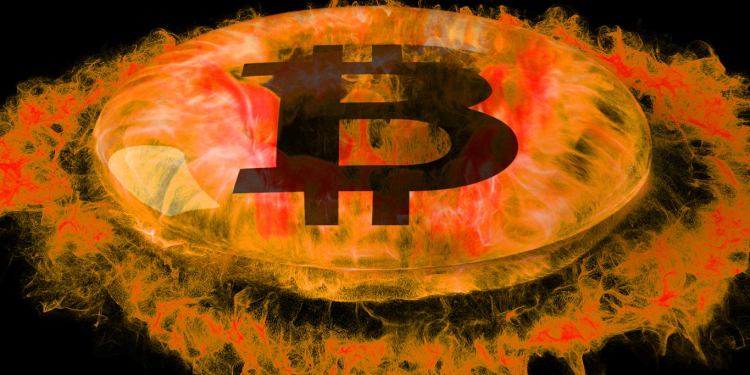 Veteran investor Mark Mobius reveals one key element that could reverse his stance on Bitcoin.

Mobius, who co-founded frontier markets company Mobius Capital Partners, says in a Bloomberg interview that he isn’t a Bitcoin (BTC) enthusiast even though some of his friends are.

“A lot of my friends are Bitcoin enthusiasts. I am not.”

However, Mobius says that he could change his mind about Bitcoin if it becomes accepted as a method of paying taxes.

“If governments around the world, particularly the U.S. government, allows payment of taxes in Bitcoin or some cryptocurrency, then I would change my mind. Because then it would become an internationally recognized currency. But as it stands now, that’s not the case. I don’t see that happening anytime soon.”

Mobius says El Salvador’s decision to adopt Bitcoin as a legal tender is unlikely to be replicated across the globe due to the flagship cryptocurrency’s shortcomings and the Central American country’s unique circumstances.

“It just doesn’t make sense to have a payment system with Bitcoin when you can use [your] phone to make payments. What’s the big problem? Why do we need Bitcoin? That’s number one.

Number two, El Salvador, let’s face it, is on its back. It’s got real problems. It’s a bankrupt country, in fact.