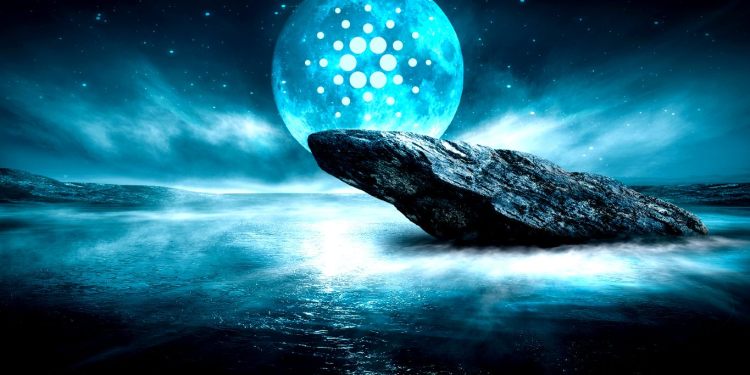 Crypto strategist and trader Benjamin Cowen says the implementation of smart contracts on Cardano can push the value of the sixth-largest crypto asset to a new all-time high.

In a new strategist, the crypto analyst explains how ADA could potentially follow the footsteps of Ethereum (ETH), which he says has been doing well due to its various applications in many protocols.

“A lot of ETH is getting eaten up on all these different platforms, of people that are actually utilizing Ether: NFTs (non-fungible tokens), DeFi (decentralized finance). There’s just so many various applications right now, so many dApps that people are using for Ether, and arguably that’s contributed to the high market capitalization.

Cardano does not really have that effect yet. It does not have that same level of network effect now. Obviously, we hope it can grow into that. None of us, I don’t think, are claiming that Cardano’s ecosystem is currently bigger than Ethereum’s, but I do think that Cardano will grow with time, and I do think that as more utility is actually built out on the platform, that this will have a positive impact on the price.”

To calculate Cardano’s mid-term price target, Cowen looks at the ADA/ETH pair, which he says has ways to go before reaching its all-time high.

“For ADA to reach a new all-time high against Ethereum, it would need to rally… another 68% move or so. A 68% move by ADA for a constant Ether would actually put it closer to $4.50. Now, do I anticipate ADA going to $4.50 this month or next month? Probably not, to be completely honest, but I do think we will eventually make it there.”

According to Cowen, Cardano is still in a large reaccumulation phase between $1 and $3. However, he sees the smart contract platform igniting a huge move once it breaks out of the range.

“Whatever this ends up being, I’m just speculating that it’s a long reaccumulation window, and that we will ultimately blast out of it to a new milestone.”

Should Cardano follow Cowen’s script, he sees ADA climbing as high as $7, representing a 286% rally from its current price of $2.44.