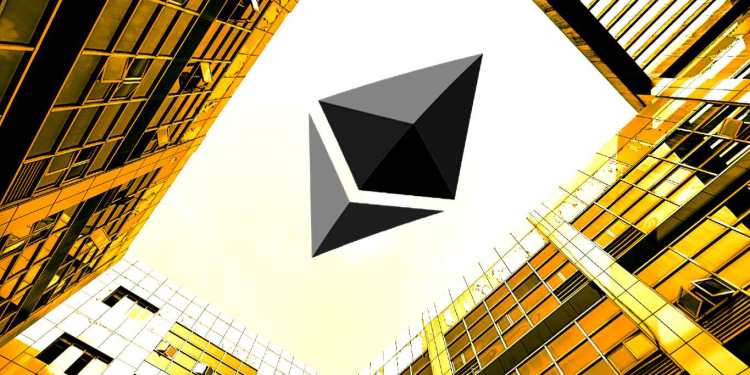 Over $1 billion worth of Ethereum (ETH) has become unusable since the top altcoin implemented its “London hard fork” system upgrade six weeks ago.

The change introduced a new mechanism to burn transaction fees as a way of countering inflation concerns and has thus far discarded around 304,000 ETH, according to Dune Analytics.

The new mechanism requires users to pay a fee to initiate transactions, which is subsequently burned. Part of that fee is then given to miners as a tip. Ethereum miners used to receive about 13,000 tokens per day, but due to the recent hard fork, they only get about 6,000 instead.

According to DelTec bank, the company behind Ethereum-based altcoin Tether (USDT), this new feature will help ETH deflate.

“The London hard fork has meant that the network is now burning thousands of ETH, which immediately changes the inflation dynamic of the potential 18 million Ether [per] year creation.

Previously there was a fear that eventually the supply of ETH could outpace demand, creating a never-ending supply and [sending] its value to zero.

With the [new] change, the variable base fee system has lowered the number of ETH created by not paying the miners the total fee and forever removing it from the network by burning.”

Ethereum has seen its price surge 29% since the implementation of the hard fork, according to CoinGecko.