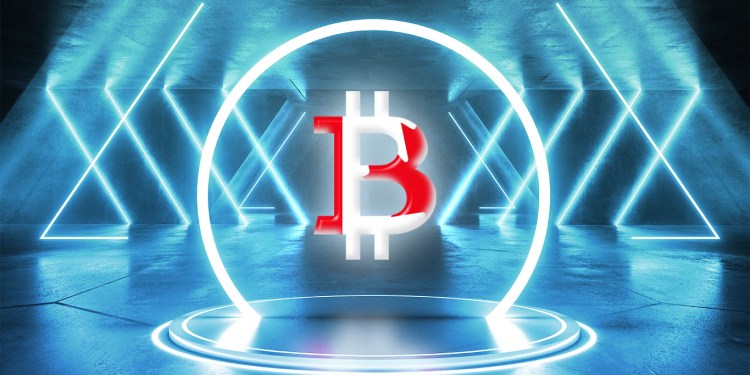 A prominent Canadian politician representing a party running in the country’s current federal election has spoken out in support of Bitcoin (BTC).

“Many people are asking if I support Bitcoin and cryptos. Of course, I do! I hate how central banks are destroying our money and economy. I’m more of an old-fashioned gold & silver fan, but cryptos are another new and innovative way to counter this that should be encouraged.”

Bernier is a former member of Parliament for the Conservative Party and has served as a minister in various positions. He left the Conservatives and launched the PPC in 2018.

Recent polls place the PPC in fifth place with 6.3% of the vote, behind the Bloc Québécois, the New Democratic Party, the Conservative Party and the Liberal Party, according to CBC News. The election is scheduled for this Monday, September 20th.

Bernier acknowledges that either Liberal Party or Conservative Party will win the election.

Canadians will elect a minority government on Monday, whether it’s headed by the LibCons or the ConLibs.

The only important question is: Will there be any real opposition to the authoritarian, big government consensus?

YOU NEED THE PPC’S VOICE IN OTTAWA

Cryptocurrencies are not legal tender in Canada, but unlike the US, the country has enabled Bitcoin exchange-traded funds (ETFs)