Here Are the Best Case Scenarios for Cardano, According to Crypto Analyst Benjamin Cowen 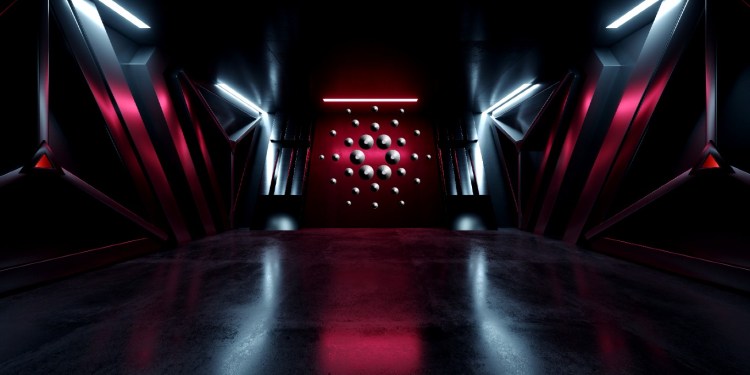 Popular crypto analyst and trader Benjamin Cowen is revealing what he thinks are the best-case scenarios for Cardano (ADA).

In a new strategy session, Cowen says that one possible scenario for ADA is a slow grind around the 20-week simple moving average (SMA) before making another leg higher from its current prices.

“A more realistic approach for ADA but still bullish in my opinion, would be to just kind of grind it out here for a little bit. And best-case scenario, we hold the 20-week and then maybe we can continue higher.”

Cowen also contemplates the implications behind Bitcoin collapsing in the short term, bringing altcoins like Cardano down with it.

“Another bullish scenario but is more short-term bearish is if Bitcoin gets another shakeout, let’s say down to the high $30,000s, like the $38,000 or $41,000 around the 20-week SMA, then we can even go below the 20-week SMA again and then continue moving along and then break out later on.”

Cowen says a more gradual growth for Cardano would be better than sporadic, parabolic moves upward. According to the analyst, ADA has the fundamental strength to sustainably and consistently make new all-time highs.

“Let’s look at ADA for what it is and say ‘alright, we’ve had a pretty successful last year and a half.’ We recently just launched smart contracts. We’re coming to see, okay, who’s actually going to use these smart contacts? We’ll slowly build out the ecosystem behind Cardano and then hopefully we can push higher slowly. That’s better in my opinion than moving up too quickly. Slow and steady is always better I think because it’s more sustainable for one thing to go up slow and steady than to have a parabolic move.”