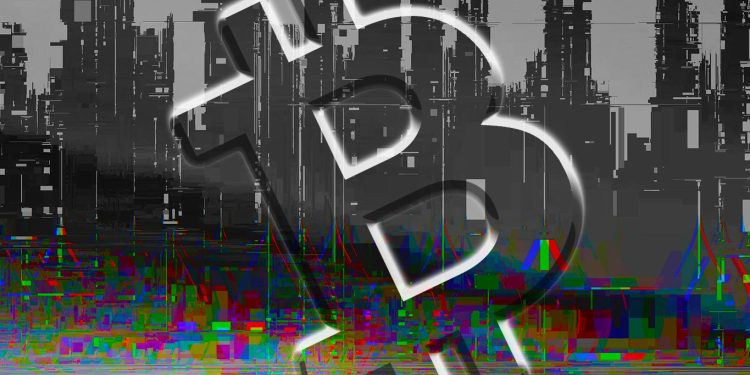 A court in Russia’s Tatarstan region has denied the appeal of the founder involved in the alleged $1.5 billion Bitcoin Ponzi scheme.

According to Russian publication Inkazan, the Supreme Court of Tatarstan upheld the arrest in absentia of Marat Sabirov, the co-founder of Finiko, a company which the Bank of Russia put on its list as having signs of a pyramid scheme. The ruling proceeded without the physical presence of Sabirov in court.

According to blockchain analytics firm Chainalysis, deposits of more than $1.5 billion were allegedly made into Finiko between December 2019 and August 2021. Finiko operated mostly in Eastern Europe and predominantly in Russia and Ukraine.

A report indicates that deposits to the Ponzi scheme ranged between a minimum of 100,000 rubles ($1,360) and a maximum of 81 million rubles ($1.1 million). Participants were required to deposit either Bitcoin (BTC) or Tether (USDT) into the alleged Ponzi scheme that promised returns of up to 30% per month.

The Supreme Court of Tatarstan also upheld the arrest in absentia of other Finiko founders: Edward Sabirov and Zygmunt Zygmuntovich.

The three, who are currently placed on an international wanted list, are alleged to be close associates of another Fininko co-founder, Kirill Doronin. Doronin, who is currently in custody ahead of his trial, sought to be released on house arrest on grounds that he could pay Finiko investors.

Doronin’s personal assistant and the vice-president of Finiko, Ilgiz Shakirov, was also arrested earlier this month while waiting for the conclusion of the investigation period.