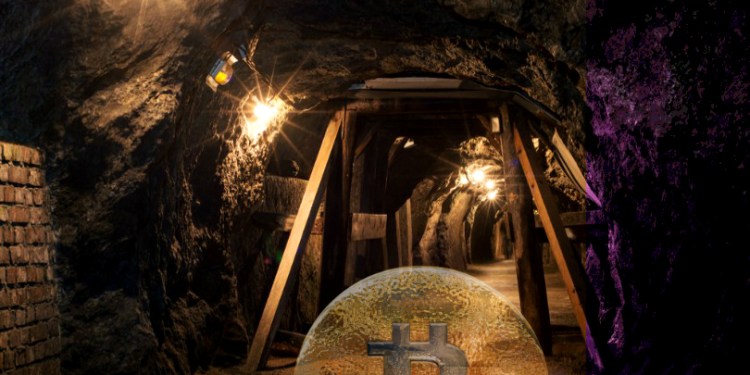 The report assesses Bitcoin’s future carbon footprint in a variety of scenarios – including an extremely bullish scenario in which the Bitcoin network consumed a higher amount of energy.

“Even in our most aggressive, high price, scenario, in which Bitcoin reaches $10 trillion by 2030, its emissions amount to only 0.9 percent of the world’s total, and its energy outlay is just 0.4 percent of the global total.

Many miners are increasingly focused on minimizing the carbon emissions associated with their activities by purchasing offsets, procuring renewable energy, favoring locations with renewable energy, and using otherwise wasted energy, such as curtailed hydro power and flared gas.

Over the longer term, the intensity of Bitcoin’s carbon emissions… will decline, as the development of renewables continues and countries strive to decarbonize their electricity grids.”

The 70-page impact study concludes that the “overall prospects for the decarbonization of Bitcoin mining over the coming decades are quite promising.”

It also compares Bitcoin’s potential against other safe-haven commodities such as gold, while at the same time considering the societal benefits which cryptocurrencies could bring to humanity.

“By providing a sound new monetary system, independent of government, Bitcoin can provide value to billions of people…

Against a backdrop of increasing financial surveillance and global monetary instability, the case for Bitcoin as a monetary safe haven and neutral settlement network grows ever stronger.”

NYDIG is the Bitcoin arm of Stone Ridge, an alternative asset management firm valued at over $10 billion.

The topic of costly energy consumption has dogged Bitcoin, with China cracking down on mining earlier this year. Last week, the European Securities and Markets Authority (ESMA) cited the need for regulation to counter cryptomining’s environmental impact.