Bitcoin Will Disrupt the Payments Industry, Says Strike CEO After BTC Tipping Rolls Out on Twitter 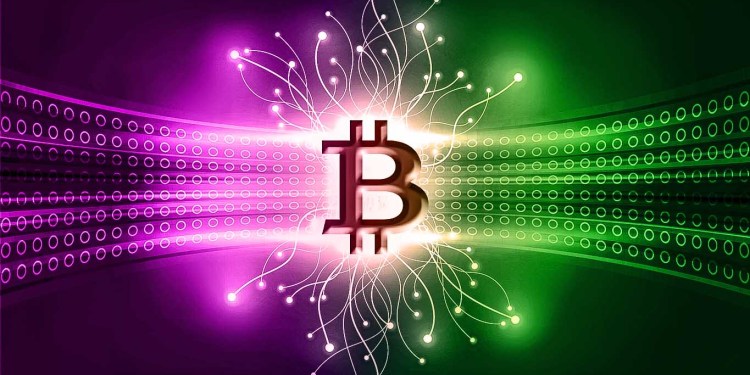 The chief executive officer of crypto wallet company Strike says that Bitcoin (BTC) will impact the payments industry once combined with one of the biggest internet networks.

CEO Jack Mallers says in a new CNBC interview that his company’s recent partnership with Twitter to bring BTC tipping to the social media giant will make paying people as easy as messaging them over the internet.

“We’re using Bitcoin to make tweeting at someone as easy as sending money to someone, anywhere in the world, any time, any place, any currency, it doesn’t matter… You have absolute payment disruption that’s been a long time coming.”

BTC is the first currency in human history that can instantly be transferred anywhere in the world, according to Mallers.

“Can the dollars that are sitting in my pocket land in another country in less than a second at no cost? No. How can any money do that? It has to be natively digital… That is the innovation of Bitcoin.”

He also says that Bitcoin as a commodity should be viewed differently than Bitcoin as a network and that Twitter’s new tipping feature doesn’t necessarily need to use BTC as an asset.

“There is a difference between Bitcoin the asset, it’s this commodity-like precious metal-like asset, and then there’s Bitcoin the network, [which] is a monetary network like the Visa network… and it achieves monetary functions on a global network – instant global cash finality.

In the Twitter Tips product, as it is today, as it’s rolling out as we speak, nobody’s touching Bitcoin… You don’t need to touch the asset to gain benefits from the network.”

Bitcoin is exchanging hands at $42,979 at time of writing, a 12% decrease from its seven-day high, according to CoinGecko.