$20 Million Worth of CRIC Token To Be Distributed to Fans and Collectors Through Contests, Giveaways and Bounties on the NFT Platform CricketCrazy.io 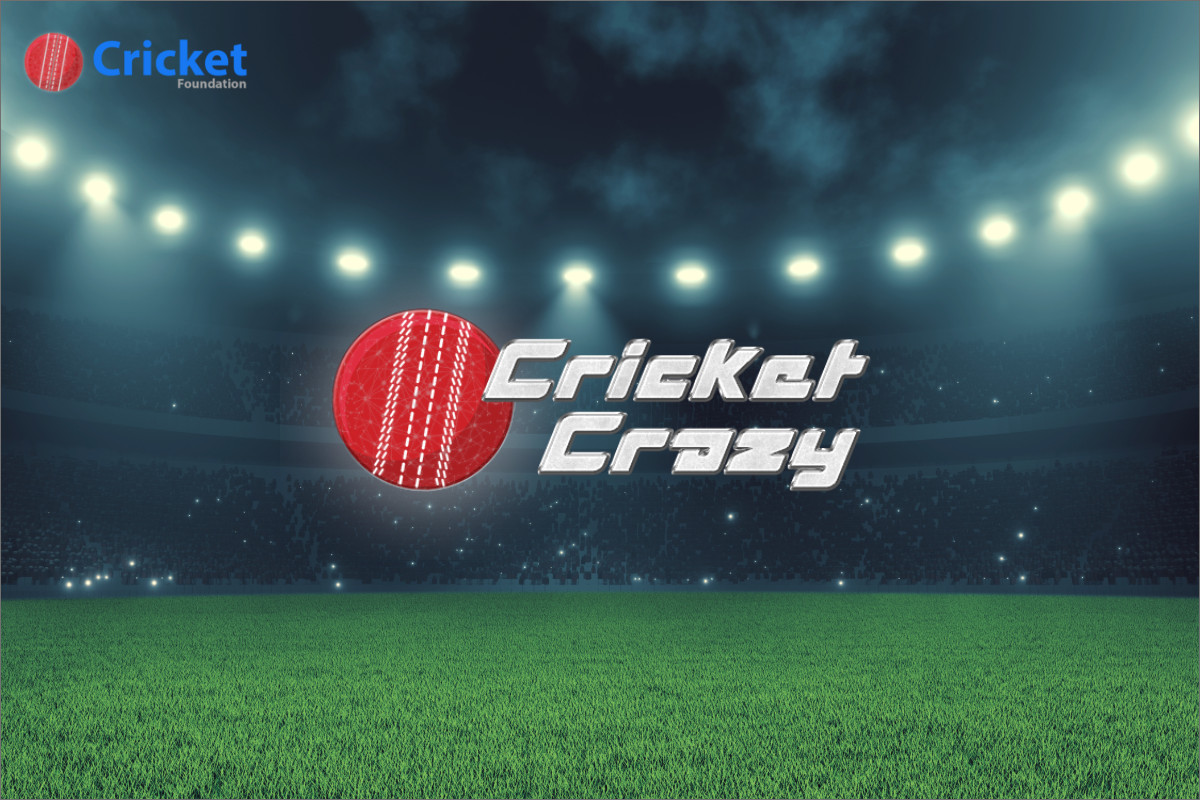 Cricket is designed to be truly decentralized, and its ownership is distributed across its participants, supporters and fans alike. In line with the whitepaper, the foundation will give away over 10% of the total circulating supply for community building and ecosystem development.

This will be over a period of time and will be given in the form of bounties, contest rewards and other giveaways that will help build a vibrant and supportive community.

CricketCrazy.io was launched on September 15, 2021, at a virtual press conference by its founding members, including Parthiv Patel, former Indian cricketer, and the current talent scout for Mumbai Indians.

The marketplace is the world’s first NFT marketplace exclusive for cricket and had over 50 unique moments worth over $200,000 at the time of launch.

Further, there are over 50 million CRIC tokens in reward pools to be won by playing various challenges.

It will keep adding NFTs of iconic moments daily, going forward from over 20,000 of cricket media assets in the library, along with new additions that are being constantly contributed by its various partners.

CricketCrazy.io also gamifies the entire experience and is announcing over 50 million CRIC in reward pools for various challenges that are played on the platform. The first two challenges have already gone live.

The marketplace has been developed by Cricket Foundation, the Singapore-headquartered, blockchain-based platform, built by the cricketing community.

The latest entrants who were welcomed at the launch were Bitbns, Coingape, Digvijay Sinh Kathiawada, Michael Vaughan, Dermott Reeve, Wildfire Sports and Pradeep Mandhani. Between two and three partners are currently being added every day.

The platform is also happy to announce three new cricket ‘play and win games,’ which are being co-developed with partners and being launched on the network soon.

While speaking at the launch, Pruthvi, Rao, co-founder of Cricket Foundation, said,

“The Cricket Foundation is a layer 1 technology, meaning it can host multiple applications that are built on top of it. NFTs are one such application which allows, for the first time in history, for fans and collectors to collect digital media. There are many other applications – gaming, eSports, ticketing, merchandising and more – that are already being built on this, which will change the way traditional businesses are operated. Zebi, along with Smart Cricket, which worked on this opportunity as early as 2018, is proud to be one of the key contributors to this project.”

“Cricket is a sport that is evolving at a remarkable pace. With its growing global appeal, the democratization of cricket is inevitable. With the continuous addition of players, partners and members, now fans across the world will have access to the widest collection of cricket NFTs, offering them a chance to own and represent the priceless moments. The marketplace will soon launch gamification experiences to fans and users as well creating a unique platform for fan engagement.”

“It is a novel way for us to engage with our fans. CricketCrazy presents a unique digital offering to cricketers and franchises to enhance their reach as well as the relationship with fans by giving them a sense of belonging, involving them in community decisions and keeping them engaged with the game. For the fans, NFTs are the only way to provably own digital sports assets and collectibles.”

“From the early days of asking Don Bradman for his autograph, through to bidding on shirts, caps, bats or balls from the legendary players representing their greatest moments, collecting has always been extremely popular in cricket, and introducing the digital world to this is a natural step. We’re really looking forward to the journey.”

“NFT sales surpassed $2.5 billion in just the first half of 2021. As blockchain technology becomes better in terms of gas fees and transaction capacity, we will see exponential growth in NFT markets.”

About Cricket Foundation – the cricket ecosystem built for the token age

Cricket Foundation digitally connects the cricketing world together. While CricketCrazy, the NFT marketplace is its maiden offering, the vision is to eventually build several applications and uses within the platform meant for the cricket ecosystem powered by CRIC token – like merchandising, licensing rights management, ticketing, fan tokens and engagement, eSports, gaming, gamification and auction endorsements apart from digital collectibles.

The ecosystem has already signed over 120 partners from the cricket ecosystem, ranging from players, clubs, associations, business partners, game developers and others.

The number of users on the platform exceeded 50,000 even before launch and is complemented with over 60,000 followers on social media.

The Cricket Token (CRIC), successfully listed on Bitbns and LATOKEN exchanges and will soon be listing on other exchanges as well. CRIC token is the medium of transactions for all applications built on the platform and is core to maintaining the security and integrity of the Cricket blockchain platform, apart from being used for the platform’s governance.