Here’s the ‘Ideal Scenario’ for Bitcoin, According to Crypto Analyst Benjamin Cowen 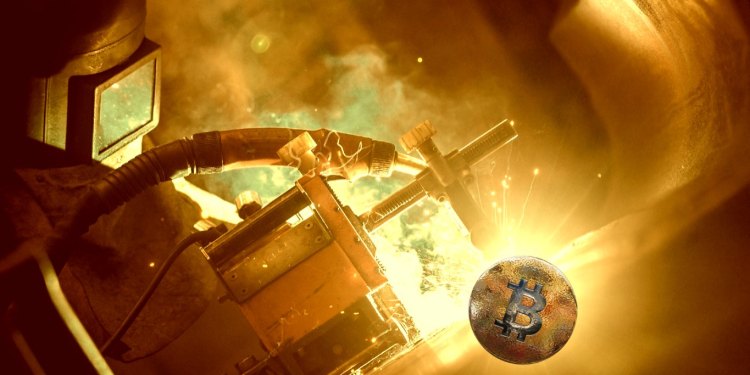 Widely followed crypto analyst and trader Benjamin Cowen says there’s an ideal scenario for Bitcoin that could put it on track for future rallies.

In a new strategy session, Cowen says that the ideal scenario for Bitcoin would be for BTC to dip down and hold the 20-week simple moving average (SMA) as support on its first attempt, instead of breaking down through it.

The 20-week SMA together with the 21-week exponential moving average (EMA) is what Cowen refers to as the “bull market support band.” The technical indicators are sitting at about $42,500 at the time of writing.

Any time we’ve come above the bull market support band like that, the first attempt tends to not hold.”

While holding the bull market support band is the key to Bitcoin sparking bullish momentum according to Cowen, he also says that should BTC break down lower, he still doesn’t see $64,000 as being the top of the current market cycle.

However, the popular analyst says there is one thing that would force him to concede that the bull market is over for Bitcoin.

“What would cause $64,000 to be the market cycle top in my eyes? If we go back down to say, $15,000, or some bears are calling for less than $10,000, if we go back down to those levels and then just hang out there and we just go into some long accumulation phase, then yeah in hindsight $64,000 was definitely the top. If, on the other hand, I feel like we could even have another lull in the market, but as long as we’re not going all the way back down to levels way down [near $15,000], then this is still all part of the same market cycle. We’re still several years away from the next halving. We have plenty of time as far as I’m concerned we have nothing but time.”