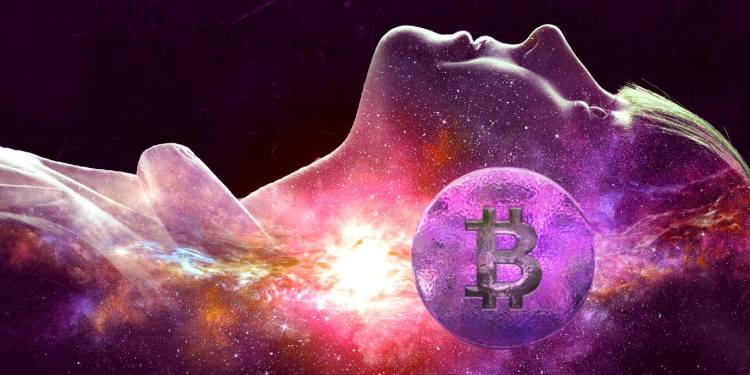 Miami Mayor Francis Suarez says his city is taking the next step in Bitcoin adoption by exploring how to accept BTC for tax payments.

In a new interview on The Best Business Show with Anthony Pompliano, Suarez says that as Bitcoin emerges into the mainstream, holding BTC on Miami’s balance sheet seems like an increasingly logical idea.

“It may require some state law changes, so we’re working with the state on creating a crypto-friendly environment for our state, which requires how we classify Bitcoin, regulation, banking, and of course things like holding it on our balance sheet…

Every day that Bitcoin becomes more and more mainstream, I think is a good day for the city to hold it as an asset, particularly given some of the levels of inflation that we’re seeing in the C.P.I (consumer price index) over the last few months.”

Suarez, who led the way in creating the city’s own altcoin called MiamiCoin (MIA), says that his government is also looking at ways to start integrating Bitcoin into their tax system. According to the mayor, city officials have already begun the legislative process to one day allow payments of taxes, fees and more to be made with BTC.

“I think a way to mainstream Bitcoin is for governments not to be hostile to it, but instead embrace the benefit of the technology. Like with everything in government it’s a process, and we are now about to issue in October what’s called a ‘request for proposal,’ that’s the way that we have to select vendors, and we will have a vendor that will allow us to pay our employees in Bitcoin, and allow us to accept Bitcoin for fees. We also have a county commissioner who did a parallel resolution at the county to explore allowing us to pay taxes…

So if you come in and take a permit out [or] pay some sort of fee like an alarm permit fee, that you can pay in Bitcoin. The taxes part, which flows through the county, once the county hopefully approves it, then your property taxes you could pay for in Bitcoin.”