This Explosive Altcoin Is Ready To Go Parabolic After Nearly Doubling in Just Two Weeks, According to Top Trader 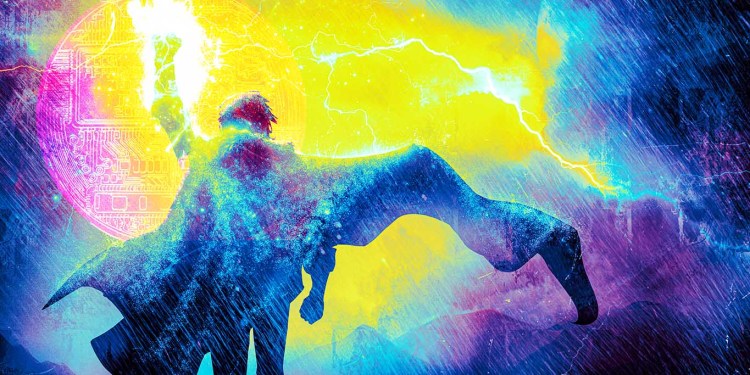 A top crypto strategist and trader is keeping a close watch on a red-hot altcoin that he says is ripe to go parabolic even after doubling its value in two weeks.

The pseudonymous trader, known in the industry as Pentoshi, tells his 285,000 Twitter followers that he’s bullish on REN, a platform that powers transactions between different blockchain platforms. According to Pentoshi, REN is flashing signs of strength in both the USD and BTC pairs.

“Have been waiting for this pullback a couple of days. Finally got it. Looks incredible market structure-wise.

Another coin on the trader’s radar is Cosmos (ATOM), a project dubbed the “internet of blockchains.” According to Pentoshi, Cosmos looks strong against Bitcoin (ATOM/BTC) after taking out a crucial resistance area at 0.0007 BTC, worth $29.54.

Waking up. Multi-year breakout confirmed on the retest. Clear skies ahead.”

As for ATOM/USD, Pentoshi believes the pair is now poised to print a new all-time high after retesting the key level at $33 as support.

“Because price discovery is starting, it’s harder to say. But I think ATOM to $68-$70 is a good price target in the coming weeks per [Fibonacci extension].”