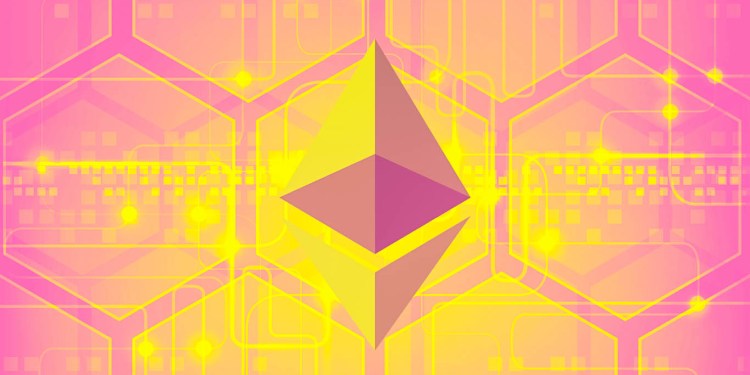 In a statement, United States Attorney for the Southern District of New York Audrey Strauss says that Griffith has pled guilty to helping the Democratic People’s Republic of Korea (DPRK) use cryptocurrency and blockchain technology to launder money and evade sanctions.

In the process, Griffith jeopardized the national security of the United States by undermining the sanctions that both Congress and the President have enacted to place maximum pressure on the threat posed by North Korea’s treacherous regime.”

Per the statement, Griffith violated the International Emergency Economic Powers Act when he attended the Pyongyang Blockchain and Cryptocurrency Conference in April of 2019.

At the conference, whose audience included North Korean officials, the Ethereum researcher gave a presentation on how cryptocurrencies and blockchain technology could be used to launder money and evade sanctions.

After the conference, Griffith sought to enable the exchange of cryptocurrencies between North Korea and South Korea.

Griffith also “attempted to recruit other US citizens to travel to North Korea and provide similar services to DPRK persons, and attempted to broker introductions for the DPRK to other cryptocurrency and blockchain service providers”.

Griffith started formulating the plans to assist North Korea “as early as 2018,” according to the statement.

The Ethereum researcher was arrested in November of 2019 and released on bail about a month later. Griffith, who holds a Ph.D. in computation and neural systems from the California Institute of Technology (Caltech), joined Ethereum’s research team in 2016.