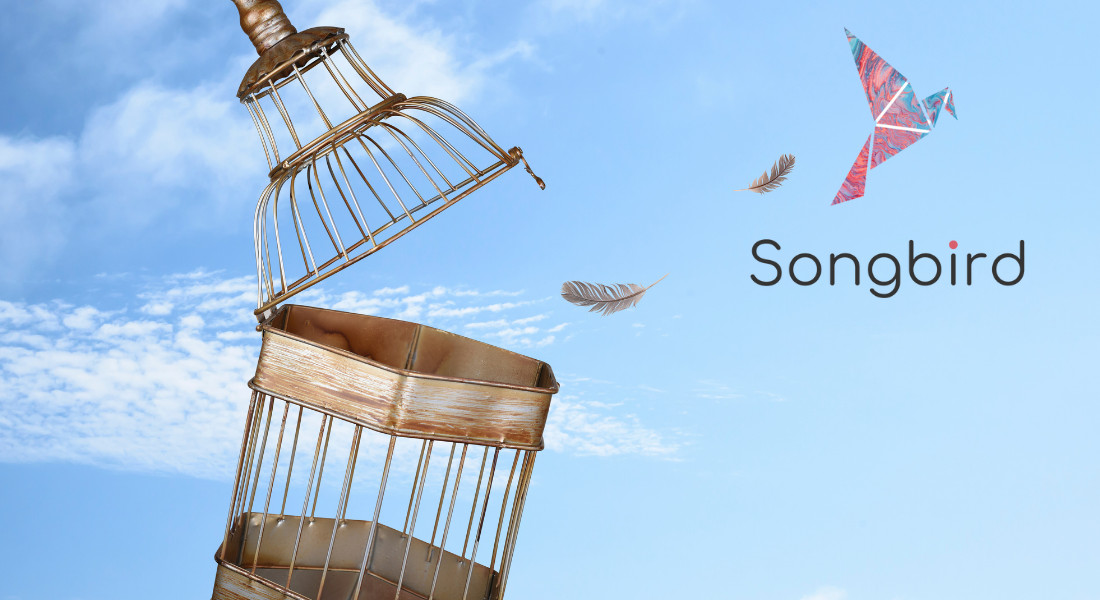 Flare’s canary network, Songbird, was launched on September 16, 2021, and will follow three preset phases as it proceeds to be used to test and harden the underlying protocols comprising the eventual launch of the Flare Network.

The first of these phases, the ‘observation mode’ concluded at 14:00 GMT on September 27, 2021. Further information on the phases can be found here.

Observation mode was instrumental for deploying and testing the underlying network and the ‘Flare Time Series Oracle’ (FTSO), the first of three protocols that combine to enable approximately 65% the value in the crypto industry to be used trustlessly on Flare with highly scalable Ethereum Virtual Machine based smart contracts.

For the remaining two protocols, the ‘State Connector’ and the ‘F-Asset,’ contracts will subsequently be deployed on Songbird for testing prior to the launch of the Flare Network. The combined protocols will allow these tokens that do not have native smart contracts (and some that do) to directly access and be scalably used on Flare in decentralized applications, such as fast and complex payments, metaverses, NFTs, DeFi and gaming.

The deployment of the network and FTSO passed the observation stage, and no unforeseen issues arose. Over 340 validators and over 40 data providers have applied for whitelisting – a similar number to when Polkadot launched their own canary network Kusama.

Like Kusama, Songbird aims to be a combination of an advanced testing network, and in the future, a place for testing governance-based updates to Flare itself. It is also possible that Songbird may carve out its own path at the behest of its token holders. The FTSO will continue to be battle-tested with real value at stake as the Songbird network continues the launch process and removes the whitelisting requirement.

Many DeFi projects, data providers, exchanges, wallets and custodians, have expressed their support and plan to launch and test their applications on Songbird, including Gala Games, 888 TNW, Trustline, Global Esports Federation, Delchain, Lena Instruments, Flare Finance, Ola Finance, Flare Metrics and more. Between the State Connector and the FTSO, there is a 10% built-in first-year inflation, reducing in subsequent years. 80% of the total yearly inflation is distributed to those that delegate to the FTSO system.

“Songbird marks a key step for the entire industry in enabling tokens on networks without smart contracts to be used trustlessly and in a non-custodial manner for the first time with scalable smart contracts. Over the last week, witnessing the Flare community start to interact with the Songbird – and particularly the FTSO – has been wonderful for myself and the team to observe. So far only one of the core protocols put forward by Flare is operating on Songbird.

We are particularly excited to take part in the testing on Songbird of the remaining protocols leading, once tested, to the full launch of the Flare Network. We are very thankful to the community for their support, excitement and participation in Songbird and the protocols that Flare is bringing to the industry. I’d like to take this opportunity to remind the community that a canary network is a mainnet designed for live testing and experimentation. It is possible that some level of disruption and potential risk of funds could occur.”

The next phase of testing on Songbird will be the deployment of the State Connector, which allows state from potentially any blockchain to be used by any smart contract on Songbird and subsequently Flare.

After the testing of the State Connector, Songbird will then gradually enter into an unrestricted phase, where the consensus is handed over entirely to external validators, and the evolution of Songbird will then be determined by its own governance and the community of SGB token holders.

Further details have been published on Flare Network’s blog.

The platform’s native token Spark (FLR) enables Flare to unleash tremendous value in diverse ecosystems and blockchain communities. Flare is unique in that it derives its network structure from its underlying integrated networks, leveraging the decentralization and security of the underlying networks.