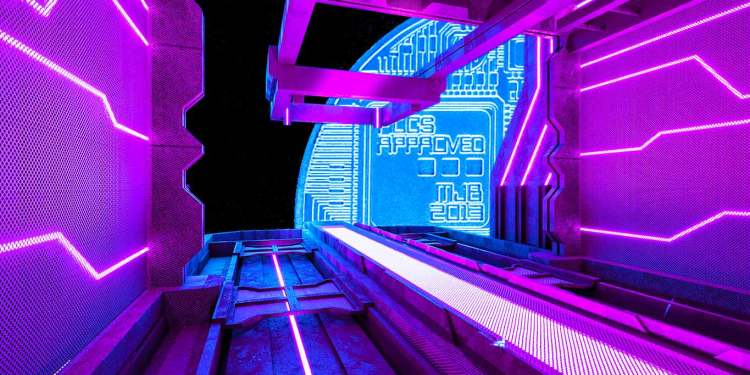 U.S. Securities and Exchange Commission (SEC) Chairman Gary Gensler is issuing yet another warning to the crypto industry.

“There’s trading venues and lending venues where they coalesce around these, and they have not just dozens but hundreds and sometimes thousands of tokens on them. This is not going to end well if it stays outside the regulatory space.”

These remarks follow Gensler’s testimony before the U.S. Senate Committee on Banking, Housing, and Urban Affairs earlier this month. The SEC chairman had stated that cryptocurrency investors are vulnerable to scams and other illegal activities due to the lack of “enough investor protection” in the space.

“Currently, we just don’t have enough investor protection in crypto finance, issuance, trading, or lending. Frankly, at this time, it’s more like the Wild West or the old world of ‘buyer beware’ that existed before the securities laws were enacted.

This asset class is rife with fraud, scams, and abuse in certain applications. We can do better.”

Gensler also argued that a significant percentage of players in the cryptocurrency space are disregarding the existing regulations.

“Right now, large parts of the field of crypto are sitting astride of – not operating within – regulatory frameworks that protect investors and consumers, guard against illicit activity, and ensure for financial stability.”

Republican Senator Pat Toomey of Pennsylvania slammed Gensler’s approach to the space after his testimony.

In a letter addressed to the chairman, the lawmaker said that investors in the new space need clear rules and guidance, rather than harsh enforcement and fines.

Coinbase CEO Brian Armstrong also criticized the SEC earlier this month after the regulator threatened to sue Coinbase if it launched a new lending product known as Lend. Armstrong accused the SEC of not being transparent and “engaging in intimidation tactics behind closed doors.”

Gensler reportedly declined to comment on Armstrong’s remarks at the Code Conference this week.