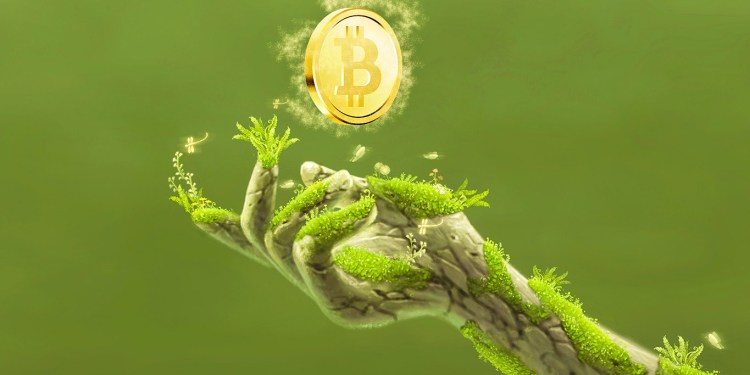 As Bitcoin finds support above $40,000, the crypto trader tells his 1 million YouTube subscribers that BTC could be gearing up for an explosive rally over the next few months.

“Bitcoin adoption at this point looks incredibly bullish… Bitcoin Lightning adoption is going vertical, and it’s times like this, when the market is down, when people are quiet, when people are either bearish or not saying anything at all, that’s where the opportunity is.”

Arnold shares a chart that he believes suggests BTC will resume its uptrend after entering the 198th day of consolidation.

“Let’s talk about how the new all-time high is about 30 days away… People like to say that history repeats itself. Well, in reality, I believe that history rhymes and history is rhyming in 2021, and doing something similar to what it did in 2017, and doing something even more similar to what we saw in 2013, where we saw the initial dip, a number of days of a long consolidation, and then it gets up a little bit, it does this big drop to shake a lot of people out.