Here’s the Biggest Risk to Bitcoin, According to Crypto Veteran Anthony Pompliano 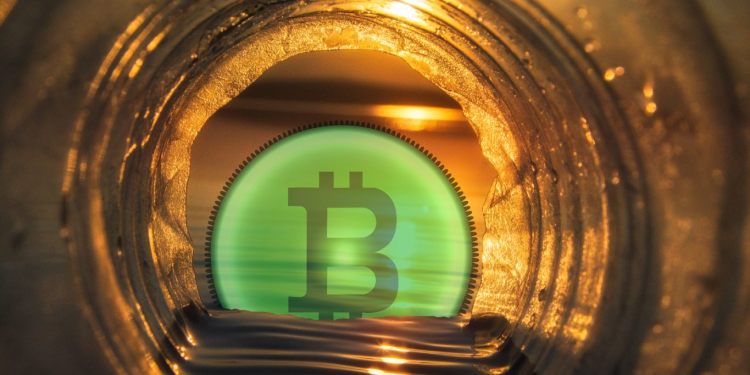 Crypto veteran and Morgan Creek Digital co-founder Anthony Pompliano is naming what he thinks is the biggest risk to Bitcoin (BTC).

In a new episode of The Best Business Show, the Bitcoin bull lays down his hypothetical long-term bear case for the leading cryptocurrency.

“Unlike what the Bitcoin proponents believe, Bitcoin won’t cross over into becoming a currency and therefore, that will drastically hamper the kind of addressable market.

The most it can grow to is gold, which is basically a store of value. [It] isn’t really used to go purchase things on a day-to-day basis and therefore, yes there may be more upside, but it’s kind of a capped upside.”

Pompliano also highlights a few factors that he says can have undesirable effects on the growth of Bitcoin.

The next thing is nobody’s using it for specific use cases like being able to actually do cross-border payments, all stuff. It’s slow. It’s expensive. It’s kind of all these like technical issues with it.

But among all issues, Pompliano says there is a particular risk that could undermine the integrity of the Bitcoin network.

“I think that best argument somebody could make and what I think is the biggest risk to Bitcoin – it really pisses the critics off because it has nothing to do with anything external.

There’s still a development process. There is still an upgrade process to Bitcoin, and it’s incredibly methodical, it’s incredibly intentional, it’s slow on purpose, lots of kind of filters and security checks, etcetera. But technically there could be a bug in the code that’s introduced, like shooting yourself in the foot right.”

Despite the presence of various risk factors, Pompliano says that Bitcoin remains an attractive asset.

“The reason why Bitcoin is so attractive is I actually don’t need to have the best returning asset. I don’t need to be greedy. I want the thing that has a great economic return, but also I know it’s gonna be around in 50 years.”