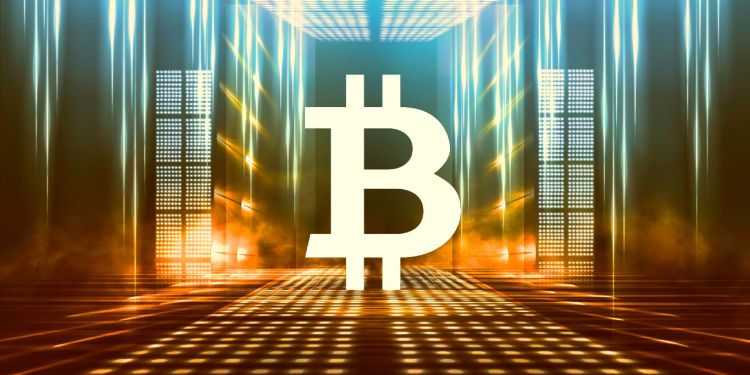 Real Vision CEO and macro guru Raoul Pal is predicting that Bitcoin and the crypto markets will see parabolic growth in the coming months.

The former Goldman Sachs executive tells his 658,600 followers on Twitter that he believes crypto assets are gearing up to kick start new bull cycles after going through a corrective period.

“I’m finding it very hard to not get extremely bullish about the next few months. Almost every crypto chart looks coiled and ready for a big move after months of consolidation.”

“This is total market cap. It is likely ready to move from two standard deviations oversold vs trend to overbought. That looks to me that the entire space can 3x into year-end and 6x into next year (I think the cycle extends).”

According to Pal’s chart, the entire crypto market can soar to a capitalization at $6.4 trillion as soon as January 2022.

Looking at the altcoin market, Pal is looking at a chart that shows the market capitalization of all crypto assets excluding Bitcoin (BTC) and Ethereum (ETH). According to the macro guru, the chart looks poised to start wave three of its cycle as it threatens to take out its final resistance at $900 million.

“The outright chart of market cap is ludicrously bullish once it crossed $900 million in market cap and will be an acceleration point. Wave 3 in technical analysis term ushered in by this giant cup and handle/wedge.”

Pal is looking at the chart from an Elliott Wave perspective, a technical analysis approach that predicts price action by following crowd psychology that tends to manifest in waves. According to the theory, the third wave is the longest impulse move up in a five-wave bull cycle.