Solana, Avalanche, and Two More Altcoins Setting Up for New Highs, According to Top Crypto Trader 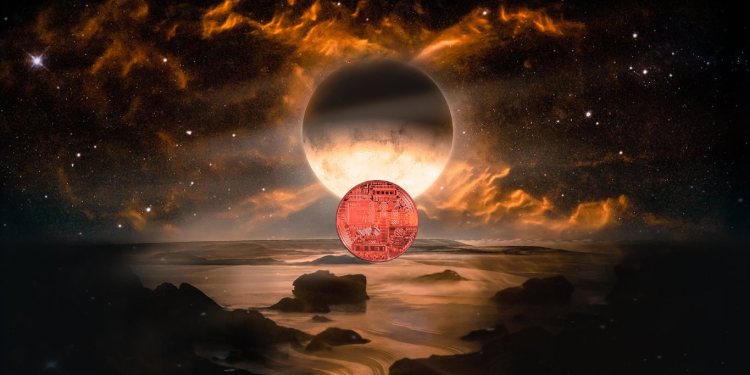 The pseudonymous trader known as Altcoin Sherpa tells his 130,200 followers on Twitter that the recent price surge in smart contract platform Terra (LUNA) has him convinced that Solana will break out sooner than he had expected.

“$SOL: I had an idea that #Solana would range between 130-175 for a while but seeing what LUNA just did, I think this actually breaks out sooner rather than later.”

Regarding AVAX, the Sherpa says that while he did take some profits at $70, he still holds a position and anticipates another leg up.

$AVAX: I still have a large bag of this; I took some profits at $70 but have mostly chilled in it the last few weeks. Playing some coins on the #AVAX ecosystem but thats about it. With NFTs doing well, I think L1s have 1 more leg to come. pic.twitter.com/q8UECtShwE

Next up is decentralized exchange dYdX (DYDX), which surged 26% over the past week to $24.66 at time of writing. The trader believes the token could surpass all-time highs after a small pullback.

“$DYDX: This is what you want to see for continuation-consolidation at the .382.

We may see a small pullback at ATH lvls but I expect this to break all time high levels.”

When looking at digital asset-transfer software Ren (REN), Sherpa sees an upward trend with noticeable higher highs and lower lows on the chart.

“$REN: To me, the trend still looks really bullish.

Clear highs and lows painted on the chart.

A new low around $1 could be a solid buying area.”

REN is currently valued at $1.17 at time of writing, up 7% over the past week according to CoinGecko.

Altcoin Sherpa wraps up his chart analysis by looking at crypto industry leader Bitcoin, targeting $53,000 as a possible breakout level after a pullback to $48,000.

“$BTC: I’m still incredibly bullish in the mid-term; I think that we may see some small pullback from 53->48 or something but I am not expecting much lower.