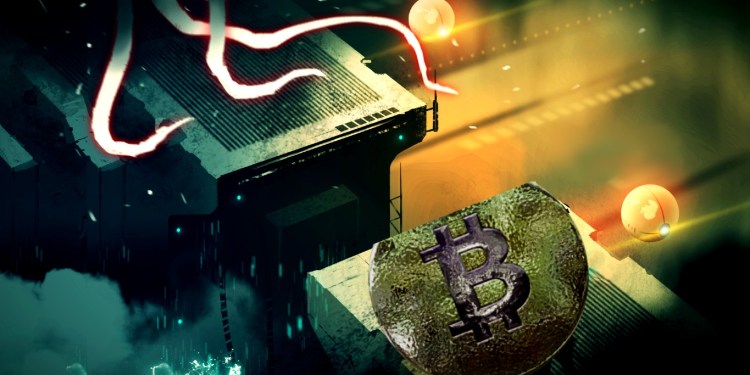 The ex-government contractor shares with his 4.8 million Twitter followers a post from March 13, 2020, when Bitcoin was collapsing during a Covid-19-induced market shock.

Snowden said during that 2020 sell-off,

“This is the first time in a while I’ve felt like buying Bitcoin.

That drop was too much panic and too little reason.”

More than a year and a half later, Snowden reflects on BTC’s performance since his original tweet.

“Sometimes I think back to this and wonder how many people bought Bitcoin then.

It’s up ~10x since, despite a coordinated global campaign by governments to undermine public understanding of – and support for – cryptocurrency.

China even banned it, but it just made Bitcoin stronger.”

Last month, the whistleblower predicted that El Salvador’s adoption of Bitcoin as legal tender would put pressure on other countries to do the same.

“Bitcoin was formally recognized as legal tender in its first country. There is now pressure on competing nations to acquire Bitcoin – even if only as a reserve asset – as its design massively incentivizes early adoption. Latecomers may regret hesitating.”

Like Snowden, MicroStrategy CEO Michael Saylor, who currently owns the largest amount of Bitcoin in a corporate treasury, also believes that China’s enforcement against BTC is futile.

In an interview last week, Saylor said the China ban was “irrelevant” while referencing several other investment opportunities that the country had previously prohibited.

“If you had dumped the shares of Google, Facebook, and Twitter in 2010 because you heard that China was going to ban it, you would’ve lost obscene amounts of money. Trillions of dollars have been made on technologies banned by China.

I think that what China does is largely irrelevant here, and of course, it’s kind of getting to be laughable because like every quarter for the last five, six, seven years, there’s been a China banning thing.”