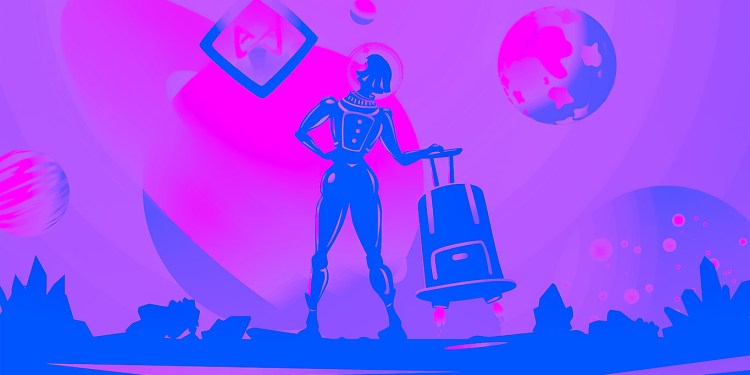 The governance token of the Ethereum-based game, Axie Infinity, is reaching new all-time highs after launching introducing a staking program.

At the time of writing, the governance token abbreviated as AXS (Axie Infinity Shards) soared to a fresh all-time high at $155.88, up over 140% in just one week, according to CoinGecko.

Axie Infinity launched the AXS staking program on September 30th. During the inaugural month of staking, Axie Infinity says it will distribute AXS worth around $300 million as rewards.

Axie Infinity says it plans to distribute 78.3 million AXS to users who staked their coins in the next 5.5 years.

At the time of writing, the number of AXS staked is slightly over 12.4 million, worth approximately $1.9 billion, with an annual percentage rate of 179%.

“12.5 million AXS staked and growing. With staking yields still at 188%, I expect there will be a supply crunch for AXS.

Meanwhile, with a P/E [price to earnings ratio] of 11.2X, AXS could double from current levels and its valuation would still look reasonable vs other DeFi [decentralized finance] and gaming Dapps [decentralized applications].”

Besides launching the staking program, Axie Infinity also distributed 800,000 AXS tokens to the community members who joined nearly a year ago or earlier.

“We are distributing AXS tokens to our founding community member’s Ronin wallets based on the snapshot taken on October 26th, 2020.”