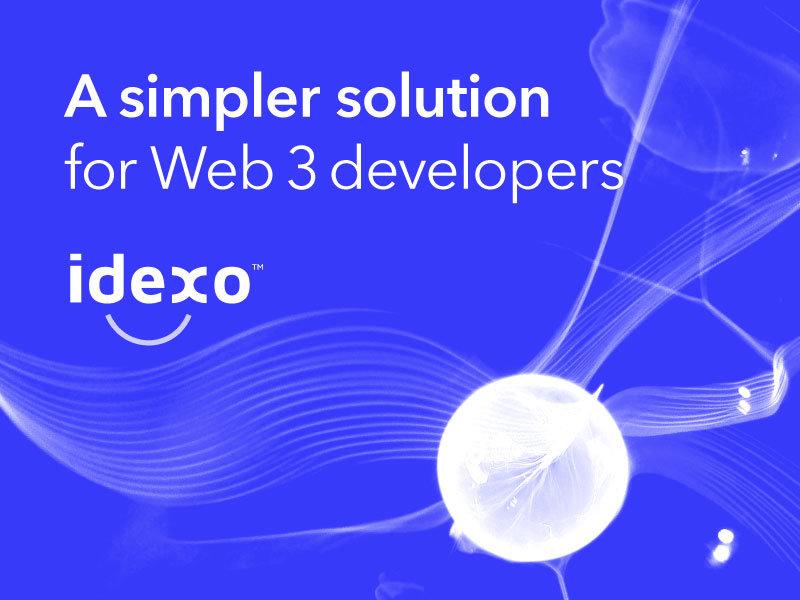 Idexo is excited to announce the completion of its ‘token generation event’ (TGE) in stealth mode in late September 2021. That successful event occurred a few days after completing a successful IDO launch sale, raising nearly $800,000. To date, Idexo has raised $3.35 million through token sales before launching.

Both token sales confirm there is tremendous interest in what Idexo brings to the table. Through this API, anyone can integrate NFTs and NFT marketplace features into their apps and games with just a few lines of code.

Following the successful token generation event, $IDO will have a monthly emission between 1.8% and 3.5%. Close to 60 million tokens will be distributed by July 2023.

Tokens are being distributed to launch sale participants – the vesting contracts will kick into gear for the private sale amounts. Other distributions, in line with the $IDO tokenomics, will also begin to roll out.

Statistics for $IDO are accessible through CoinGecko, Coinmarketcap, LunarCRUSH and others. Trading of $IDO is possible on Uniswap.

Community members can look forward to the general staking pool featuring $USDT as a reward token starting on October 5, 2021.

Holders who stake their $IDO will receive $USDT in reward distributions, the world’s leading stablecoin, based on how much $USDT the project generates from its various fee streams.

Coming soon after will be ‘directional staking pools’ where users can stake on a particular roadmap direction and receive greater $USDT rewards if that direction does well and less rewards if it does poorly. In addition, all stakers will receive an NFT providing access to various other features.

We want to empower creative individuals to build great industry-disrupting applications by simplifying complexity in two key areas – one, shipping product, where we reduce the technical and economic complexity through our SDK/API and compute credit, and two, growing community, through our community development kit (CDK).