Is Bitcoin Forming a Double Top? Analyst Who Called Crypto Crash in May Looks at State of BTC 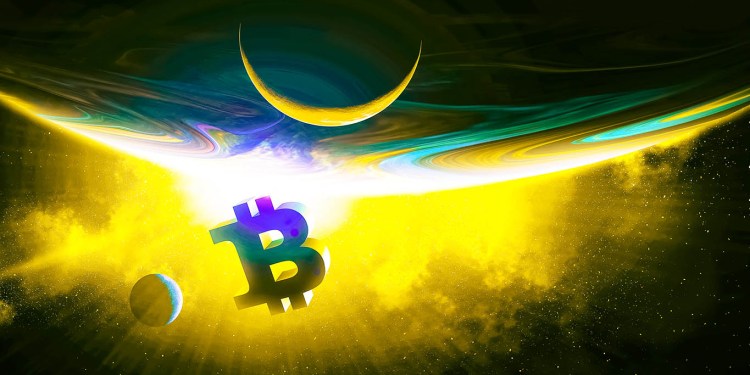 The trader who accurately called Bitcoin’s top just under $65,000 says BTC could be displaying a bearish technical pattern.

The pseudonymous trader known as Dave the Wave tells his 79,700 Twitter followers that Bitcoin’s chart indicates BTC could be forming a “double top.” If the trader is correct, it could be a bearish indicator, suggesting that bulls lack the strength to push the price of the crypto asset to greater heights.

“Double top anyone? It wouldn’t surprise me as this market has a knack of making each correction more difficult…”

According to Dave the Wave’s analysis, the double top pattern may be confirmed if Bitcoin fails to rally above $50,000.

While Dave the Wave says he expects resistance, he notes that his outlook could change if BTC’s price continues to rise.

“Shorter-term bullish move challenging the medium-term corrective trend. Can price make a higher local high? Price making a run to the top of the channel as drawn in the medium term. *IF* it can cross convincingly and invalidate this trend, then a good chance of price not going the one fib level lower. *Let’s see*. For the moment, still expecting price to meet resistance.”

Based on Dave the Wave’s chart, BTC currently faces a diagonal resistance and a horizontal resistance at around $50,000. If BTC can crush those resistances, Dave the Wave says his bearish scenario that could send Bitcoin below $30,000 would be invalidated.

The trader also shares a chart indicating BTC tends to crash seven months after each peak.

“Is it different this time? If there were one chart making $100,000 this year improbable, this would be it.”

The chart shows that Bitcoin continued to correct seven months after hitting the 2013 and 2017 bull market tops. The largest crypto asset by market cap hit its all-time high of $64,804.72 on April 14th, nearly six months ago. Dave the Wave suggests that history may be on the verge of repeating itself.