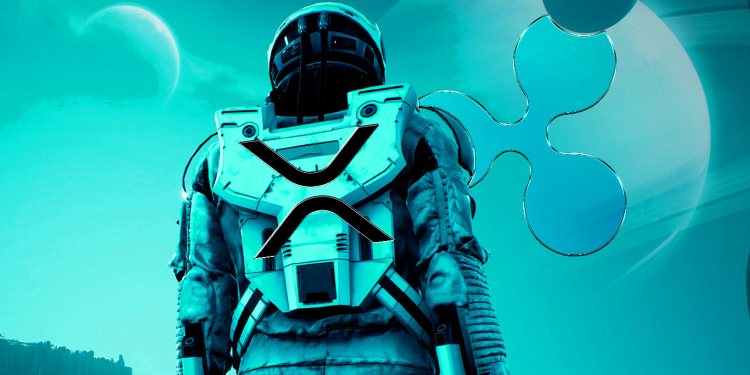 A federal judge has ruled on a motion by XRP holders who want to intervene in the U.S. Securities and Exchange Commission’s (SEC) case against Ripple.

U.S. District Judge Analisa Torres says that while the XRP holders cannot intervene in the case, she will allow them to act as “amici curiae” in the SEC’s action against Ripple Labs Inc.

The SEC filed its lawsuit against Ripple Labs Inc. in late December 2020, declaring that XRP is a security and accusing the San Francisco payments company of selling the crypto asset without proper authorization.

In April, lawyer John Deaton and five other XRP holders, referred to as “movants” in the case documents, filed a motion to intervene on the case “on behalf of all similarly situated XRP Holders.”

Deaton and others argued that the SEC’s claim leads to the conclusion that “every individual in the world who is selling XRP would be committing a violation,” according to Judge Torres. Deaton referred to this claim as “absurd.”

The movants also argued that their interests are not being properly represented by either party in the case.

XRP holders have always said that the SEC’s lawsuit is a direct attack on them. Now it's official. The Court’s ruling permits John Deaton to share his “meaningful perspective” to help the Court “reach a proper decision.” Yet another important (and positive) development. https://t.co/JXeyhlKABT