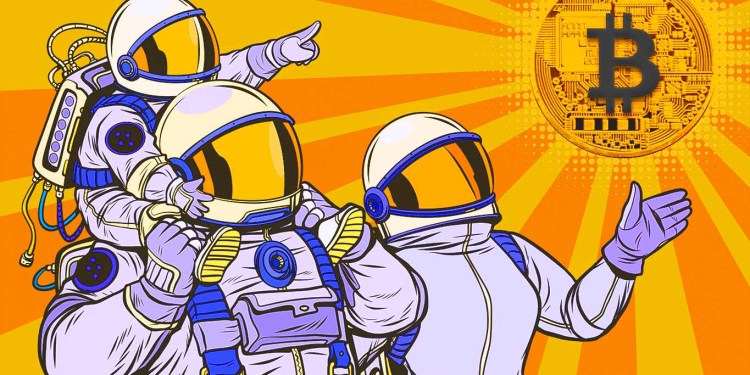 In a new interview on the Best Business Show, Pal cites several indicators that he says suggest there will be slower economic growth and therefore more stimulus from governments.

“The work that I’ve been doing suggests that the likelihood is the economy, the global economy, slows down pretty significantly into next year. And again, we might see more stimulus and more fiscal stimulus coming as well. So I look at it very differently to what most people are seeing, but on the horizon because of the fiscal cliff, we’ve got like 3.5% of GDP coming off from the fiscal cliff. We’ve got all of the spending brought forward that everybody, including me, did up their houses over the previous year.

We’ve also got the fact that oil prices have gone up, that hits household expenditure. Prices in general hit household expenditure. You see these weird old things like the University of Michigan surveys about cars, houses, and durable goods. Because the prices all went up, basically they’ve gone to all-time lows in terms of affordability. So people are stepping back.

We’re seeing it in the housing market, we’re seeing it all over the place, so these higher prices are kind of a cure for higher prices, as is often the case. And I think that that’s going to lead to much slower growth than we expect and again, as I said, more stimulus.”

Pal says that governments will counter the impact of the downturn by printing more money, adopting fresh stimulus measures that will drive the prices of assets like stocks, Bitcoin, and cryptocurrencies higher.

“I’m not sure that prices [of goods] go higher. That’s a supply-driven issue that I think eventually disappears. Assets go higher and that in itself has been a problem you and I have discussed. Because you can’t buy a house, because you’re 33 years old and your income doesn’t go up – because nobody’s income’s really going up. Then you’re kind of getting screwed. That’s one of the whole premises behind why I got very, very interested in Bitcoin early on. We’re seeing this play through. And I think it’s just going to continue.

Governments have now realized, and the central banks, that they can’t let the collateral go bust. The asset side of the balance sheet is not allowed to fall in price, because if not, you get a big margin call on the economy. So it seems to be that debasement of currency to drive assets higher optically is the only answer they’ve got now.

There’s almost no way around it unless they can generate growth that is higher than previous trends for a longer period of time. And with this aging population, all of this indebtedness, globalization, technology, the chances of doing that are low.”

With the emergence of artificial intelligence and robotics that will compete with workers, Pal predicts governments will soon give universal income to its citizens.

“Between artificial intelligence and robotics, you’re going to be competing for salary with somebody who gets exponentially cheaper in price, because computing power gets exponentially cheaper. So it’s a really, really difficult situation. I think they’re going to continue with the same path for the time being. By the time the next recession comes, then I think that’s a full roll-out of UBI, because there’s no way around it.”

Pal also talks about the current crypto allocations in his portfolio.

“My current allocation is probably 70% ETH [Ethereum], 5% Bitcoin, and then a tail of others. So why that allocation? It’s nothing against Bitcoin, it’s not against anything else. It’s because I’m a financial markets guy and we use risk curves. So at certain points in the cycle, in the middle of a bull market, you want to take as much risk as possible. So you want to go to the more speculative end of the market.

I isolated the fact I thought Ethereum was going to see further flows, it’s early in its adoption cycle and that would probably drive prices further than Bitcoin. And that seems to be playing out.”