Bitcoin Could Surge to This Near Six-Figure Price by Year-End, According to Crypto Exchange Kraken 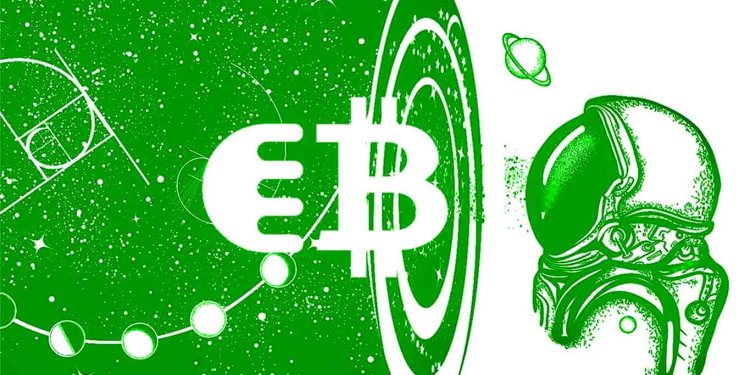 Cryptocurrency exchange Kraken says that Bitcoin could end the year with a massive surge that would more than double BTC’s value from its September closing price.

In a new report, Kraken says that Bitcoin has typically recorded the best annual performance during the last three months of the year (Q4).

“As positive of a quarter as 3Q ended up being for BTC, it ought to be noted that 4Q has historically been BTC’s best quarter with an average and median return of +119% and +58%, respectively.”

Based on the average return recorded over the years, Kraken says Bitcoin could end the year hovering close to $100,000.

Kraken says that a median return of 58% would see Bitcoin close the year appreciating to $69,000. Bitcoin is trading at around $54,800 at time of writing, suggesting an upside potential of 25%.

The cryptocurrency exchange also says that October tends to be a more volatile month for Bitcoin than September. Bitcoin is up by around 25% from October’s opening price of $43,820.

“Shifting focus to October, one will see that the month is typically more volatile than Sept. (average annualized volatility of 66% vs. 61%), and BTC tends to finish +13% higher when looking at historical averages. Though October has the promise of being a favorable month for BTC, one should take heed to November and December being just as favorable for the bulls.”