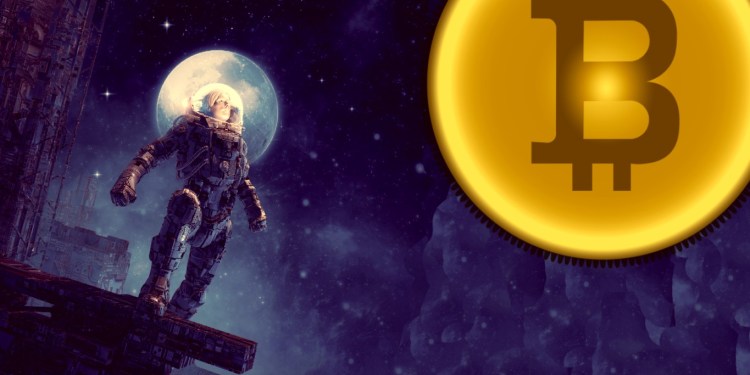 In a note to Business Insider, the banking titan says that one catalyst of Bitcoin’s recent rally from the $40,000 level to $55,000 is the growing belief that it’s a better inflation hedge than gold.

“Institutional investors appear to be returning to Bitcoin, perhaps seeing it as a better inflation hedge than gold…

The re-emergence of inflation concerns among investors has renewed interest in the usage of Bitcoin as an inflation hedge.”

Since the beginning of 2021, $10 billion has moved out of gold ETFs while $20 billion has gone into BTC funds, according to the bank.

According to JPMorgan, another reason why BTC skyrocketed past the $1 trillion market valuation involves the recent statements from SEC chair Gary Gensler that the US would not be following China in terms of crypto regulations.

“The recent assurances by US policymakers that there is no intention to follow China’s steps towards banning the usage or mining of cryptocurrencies [have helped BTC].”

Lastly, JPMorgan says Bitcoin is climbing due to the growth of users on the Lightning Network, bolstered by El Salvador’s adoption of BTC as legal tender. The Lightning Network is a layer-2 payments protocol built on top of blockchains such as Bitcoin that increases transaction speeds.

BTC is exchanging hands out $55,406 at time of writing, according to CoinGecko.