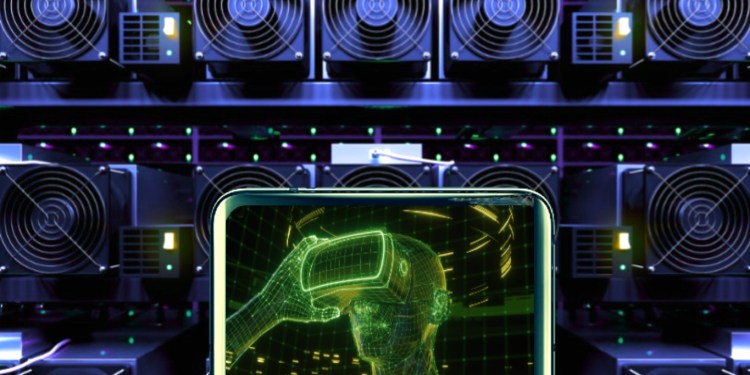 A US Navy nuclear engineer and his wife have been arrested by authorities for allegedly attempting to sell confidential military documents in exchange for privacy coin Monero (XMR).

Jonathan Toebbe was a nuclear engineer assigned to the Naval Nuclear Propulsion Program, where he held an active national security clearance through the U.S. Department of Defense (DOD) which gave him access to restricted military information.

According to Attorney General Merrick Garland, Toebbe planned to transmit information regarding the design of the Navy’s nuclear submarines to a foreign nation.

The Justice Department says that Toebbe sent a package of restricted data to a foreign nation in April 2020 and began corresponding with an undercover FBI agent who was posing as a foreign official for several months.

According to court documents, the two came to an agreement to sell restricted data in exchange for thousands of dollars worth of Monero, which uses privacy-enhancing technologies that obfuscate transactions to achieve anonymity.

“On June 8, 2021, the undercover agent sent $10,000 in cryptocurrency to Jonathan Toebbe as ‘good faith’ payment. Shortly afterwards, on June 26, Jonathan and Diana Toebbe traveled to a location in West Virginia. There, with Diana Toebbe acting as a lookout, Jonathan Toebbe placed an SD card concealed within half a peanut butter sandwich at a pre-arranged ‘dead drop’ location.

On Aug. 28, Jonathan Toebbe made another ‘dead drop’ of an SD card in eastern Virginia, this time concealing the card in a chewing gum package. After making a payment to Toebbe of $70,000 in cryptocurrency, the FBI received a decryption key for the card. It, too, contained Restricted Data related to submarine nuclear reactors.”

After yet another SD card was planted at a dead drop location in West Virginia, the FBI arrested the Toebbes on Saturday, October 9th. They were charged with conspiracy to communicate restricted data and communication of restricted data as well as violating the Atomic Energy Act.

The couple is scheduled to make their first court appearance on Tuesday, October 12th.