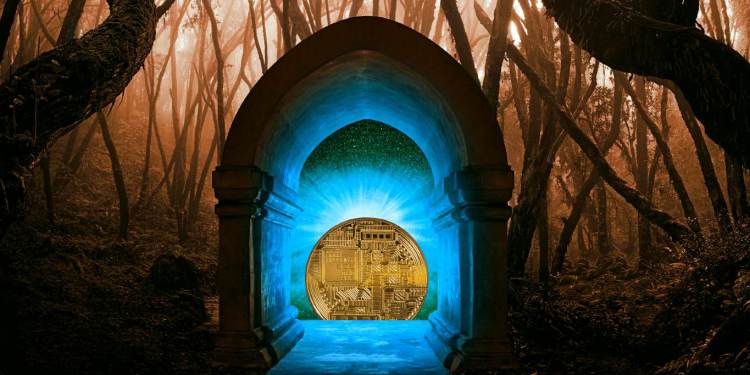 I bet you Solana is following Ethereum in 2017. If anybody was in the market at that time, Ethereum was the rocket ship that took everybody by surprise, and guess what… it’s [an] exact chart fit.

Pal goes on to name three other smart contract platforms that he sees gaining wide network adoption and therefore increasing in value.

“The other [three] that are in that fast-growth, fast-adoption phase where you see exponential price rises more than anything else are obviously Terra, probably Avalanche, and probably Polkadot. And I think they will all do well in this cycle. And like Ethereum, they’ll all go down a lot later. And then from that, we’ll see how it builds out.”

Pal explains that he likes these platforms because of the number of projects developers are building on them.

“It’s bizarrely consistent. I never thought this would be the case, because you see all the people online, it’s like, ‘My project, my project.’ But when you net balance it all out and just apply adoption effects and [ask] do these things look similar? They’re almost identical. Which is amazing.”

When asked how he views the importance of blockchain decentralization from an investment perspective, Pal says,

“It’s risk curve. That’s why Bitcoin sits at the bottom of the risk pile. [Bitcoin is] the foundation asset because it is the most decentralized. It’s not rocket science.

But once you go further out, [crypto assets] become less decentralized, so they’re riskier assets. [It] doesn’t mean they don’t play a role, [but] they can’t play the role necessarily of being that kind of reserve asset. They do have a risk element that’s harder to price, which Bitcoin doesn’t have.”