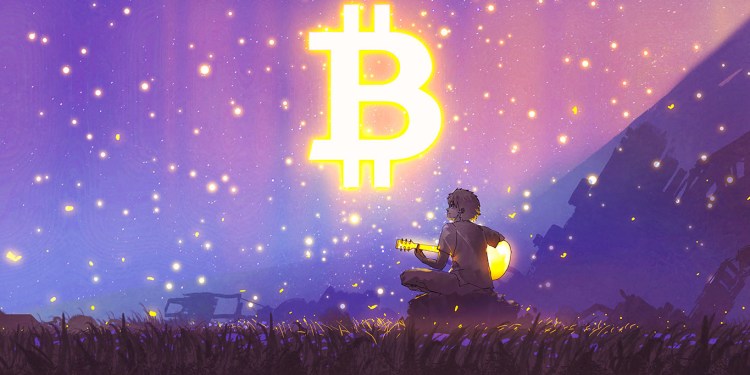 In a new video, the analyst tells his 566,000 YouTube followers that BTC has accomplished the three things it needs to keep moving upwards.

“Once we got above the 20-week, once we had a golden cross, the only other thing left to do for Bitcoin? Hold the damn line.

If you hold the line, what happens? Clear skies ahead.”

Cowen notes that Bitcoin could have pullbacks in the short-term future, but he also argues that shouldn’t scare investors. The trader says $58,000 is the first area of resistance to watch, noting that anywhere between $58,000-$65,000 could see resistance.

“The bears are in disbelief.”