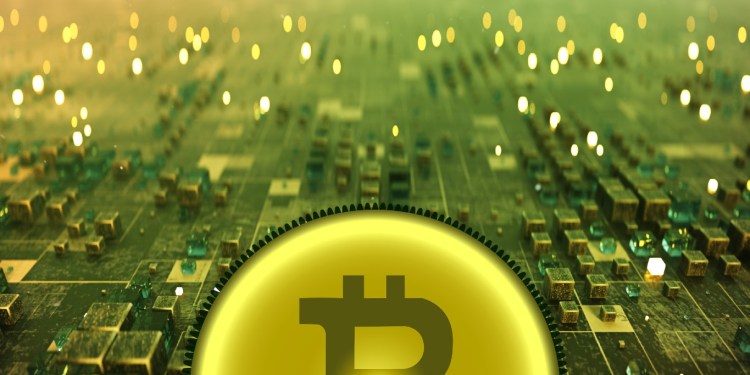 The CEO of BlackRock says that crypto and blockchain could play a major role in the global economy, despite his own apprehension about the technology’s future.

In a new interview on CNBC’s Squawk Box, Larry Fink says that he’s in the “Jamie Dimon camp” when it comes to cryptocurrencies. Jamie Dimon, CEO of banking giant JPMorgan, is known for being critical of Bitcoin and crypto, and recently said that BTC was “worthless.”

I’m probably more in the Jamie Dimon camp, but I am fascinated by so many people’s interest. It’s fantastic, I love the fact that more people are looking to invest in different things, I believe this is a very good positive action. I’m not a student of Bitcoin [BTC] and where it’s going to go, so I can’t tell you whether it’s going to be $80,000 or zero.

But I do believe there’s a huge role for a digitized currency, and I believe that’s gonna help consumers worldwide. Whether it’s Bitcoin or more of an official governmental digital currency, a digital dollar, that will play out.”

Fink has headed BlackRock since 1988, and the firm currently oversees nearly $10 trillion worth of assets. He thinks that the crypto industry will bring about both big winners and big losers.

“Whether this is going to play out well in the long run, we’ll see. As I said, I see huge opportunities in a digitized crypto blockchain-related currency, and that’s where I think it’s going, and that’s going to create some big winners and some big losers.”

"I'm probably more on the Jamie Dimon camp," says Larry Fink on #crypto. "I'm not a student of #bitcoin and where it's going to go so I can't tell you whether it's going to $80K or 0. But I do believe there is a huge role for a digitized currency." pic.twitter.com/xNn4NBNefr