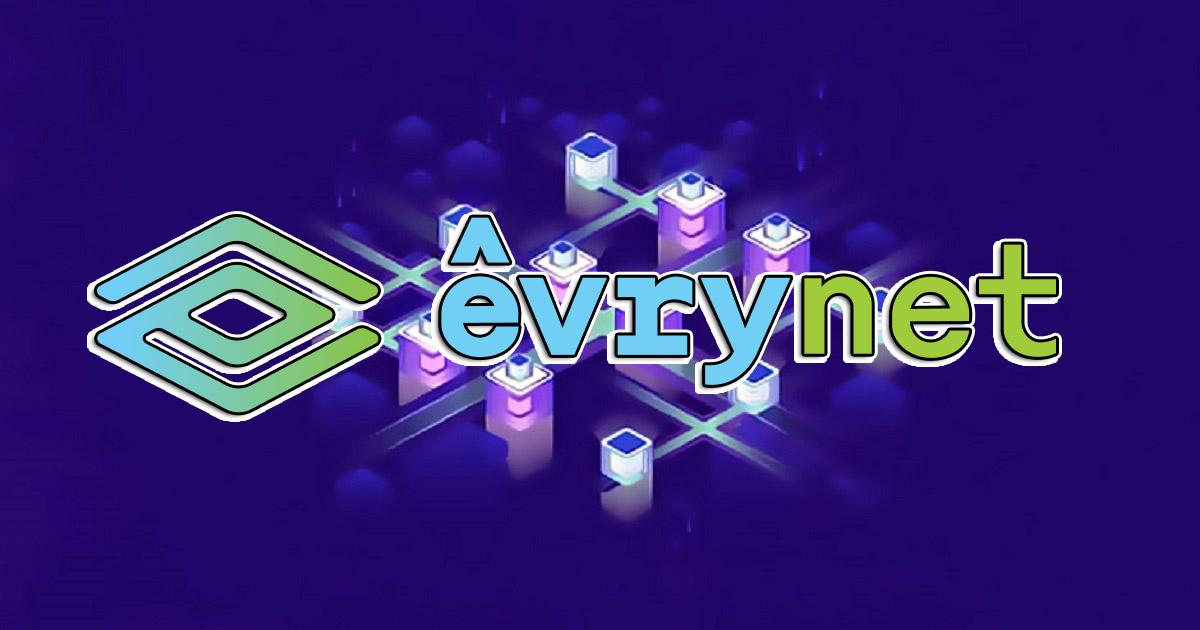 Evrynet, a financial service platform, is pleased to announce several additions to its list of project advisors. The team attracts talents from within the blockchain space and MIT to expand its reach in the financial world. More collaborations are expected to be announced soon.

Financial service platform Evrynet welcomes three members to its board of advisors. The intelligent financial services platform provides the infrastructure for developers and businesses to build CeDeFi applications.

Moreover, Evrynet is compatible and interoperable with many leading blockchain ecosystems, creating many new opportunities and use cases. To strengthen its presence in the CeDeFi world, Evrynet has appointed three members to its board of advisors.

Loi Lui is the CEO and co-founder of Kyber Networks, an on-chain liquidity protocol powering multiple DApps. Loi has created an open-source security analyzer Oyente, focused on the Ethereum blockchain and its smart contracts. He also designed the first sharding protocol for public blockchains, which inspired the creation of Zilliqa. Loi jointly helped develop Evrynet and will serve as an advisor to push the project further.

Stellar Development Foundation co-founder David Mazieres is the second advisor for Evrynet. Mazieres is a professor of computer science at Stanford, where he spearheads the ‘Secure Computer Systems Research’ group. He also co-directs the Center for Blockchain Research and Future of Digital Currency initiative.

With vital research focus on operating systems and distributed systems and their security, his expertise –which he contributed to Evrynet development and the Evry whitepaper – will aid the project in the future.

The third Evrynet advisor is Professor Robert Townsend. As a renowned economics professor at MIT and consultant for the Federal Reserve Bank of Chicago and the World Bank, Professor Townsend has contributed to the Evry whitepaper and tokenomics. His knowledge and expertise regarding economics and finances can help open numerous new doors for the Evrynet initiative.

On appointing these three advisors, the Evrynet team said,

“We’re excited to have Loi Lui, David Mazieres and Professor Rober Townsend join as our project advisors. We have been working with them on many projects and look forward to many more exciting collaborations in the future, several of which are already in process and will be announced soon.”

The expansion of the board of advisors comes shortly after Evrynet raised $7 million in private funding. The money will help the team developed its DeFi app aimed at institutional investors. Decentralized finance has grasped the attention of institutional players, and Evrynet wants to provide adequate DeFi services to investors through the Evry.Finance application. It will feature exchange, liquidity pool and staking solutions.

Notable investors in the funding round include Signum Capital, Petrock Capital, Elliptive Ventures and others. Evrynet had, through previous rounds, built up a strong list of investors and supporters, which appears to expand with every funding round.

Evry.Finance is the first DApp developed by Evrynet. It aims to provide institutional inventor-friendly features to allow them to participate in DeFi. Individual investors will also be able to enjoy the simple user interface where we aim to bring a more diverse yield product through bridging real-world assets and DeFi.