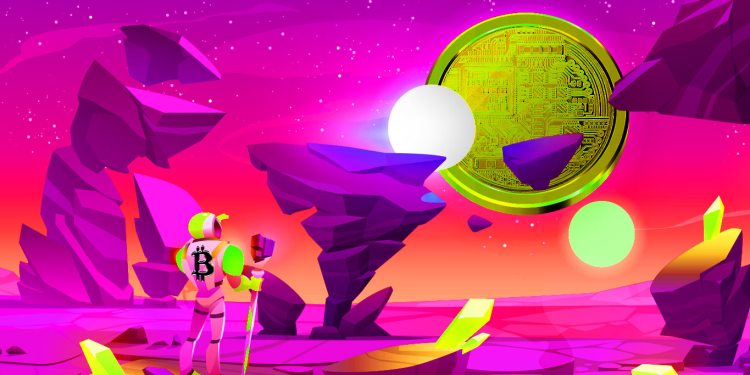 The founder and chief executive officer of Pantera Capital says that investors can expect altcoins to outperform Bitcoin (BTC) in the long term.

In a recent edition of Pantera’s Blockchain Letter, the head of the digital asset management firm outlines Dan Morehead’s key quotes from the SALT 2021 conference in New York. During the conference, Morehead said that even though his company has greatly profited from BTC, he emphasized that most future crypto gains will come from altcoin investments.

“My perspective is: Bitcoin has been amazing – Pantera Bitcoin Fund is up 67,000% since inception. However, I think the majority of future gains will be from tokens outside of Bitcoin. I know that sounds heretical to some people here, but that’s my professional opinion.”

Morehead compares the rise of Bitcoin and its competitors to that of the tech industry boom during the late 1990s.

“It’s like saying in 1998 that [the] majority of future tech gains would come from outside Microsoft.

At the time, Microsoft was worth $218 billion, Apple $3.5 billion, Amazon was $2.2 billion. Google and Facebook were zero – they didn’t even exist. In the years since Microsoft did great – it went up 10x. However, 80% of the tech gains in these five stocks came from outside Microsoft.

That’s the view I have here – I think BTC is going to go up a ton – like 10x. It’s a great investment…[but] I think the broader portfolio is going to outperform.”