The Fragility of Passive Crypto Income Models, and How To Make Them Work

by Pavel Shkitin
in HodlX 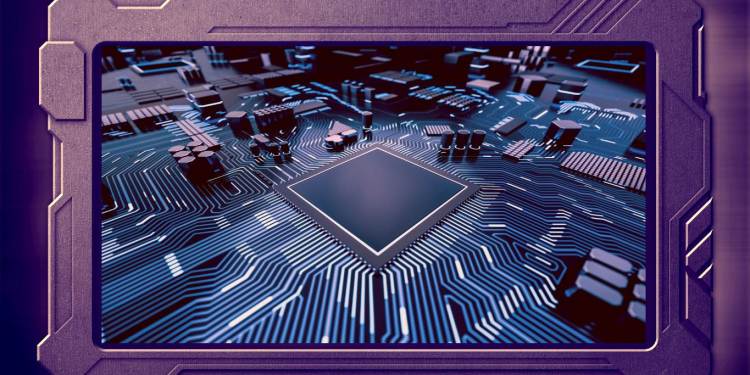 The hunt for passive income has been one of the biggest agendas in the cryptocurrency market since the inception of Bitcoin. Miners started getting their BTC, which was no more than the embodiment of a bold idea at the time.

As time went on, mining had become profitable as more people were joining in and the first centralized exchanges (CEXs) started to appear.

In August 2012, Peercoin was introduced. It was the first cryptocurrency based on a proof-of-stake decentralization mechanism. This started a new era in passive income for cryptocurrencies – people could earn rewards through staking without any special hardware.

And as it later transpired, proof-of-stake turned out to be a more efficient, eco-friendly and overall preferred model of decentralized consensus across the cryptocurrency market.

The next big step in passive income on the cryptocurrency market was yield farming, which was introduced with the emergence of DeFi – a subsector of the market that has been identified by the world’s biggest banks as a serious threat to the world’s banking system.

DeFi has put the traditional financial services on trustless and permissionless smart contracts that can be used in a peer-to-peer way.

Now, people have the power to earn interest on their coins by giving out loans and offering liquidity to traders on different decentralized protocols. DeFi allowed individuals to supersede banks and large financial institutions as lenders and market makers without having to trust the peer on the other end of the deal.

And as the sector evolved, more expertly designed protocols emerged that allowed people to have better control over their yield farming.

However, where big money is concerned, it is rarely all peace and quiet. The cryptocurrency market is no exception to this rule, and I am now going to point out a few ugly spots that mar its otherwise ideal image.

When different passive income models are concerned, there are different problems. However, there is one common issue – the high volatility of crypto assets. This affects miners, stakers and yield farmers as they all get their income in respective cryptocurrencies or digital tokens.

As long as the market is bullish, passive income models can be really profitable – but when the bullish market is reversed for a bearish one, the profits shrink substantially, pushing the small players out of the game.

Mining and staking are generally more sustainable as the blockchain is decentralized, and there is no one to disrupt its operation. Hence, miners and stakers can be relatively confident about making a profit in the foreseeable future. Even if they mine or mint a cryptocurrency with a limited supply, they can still be confident about their income in the future as rewards consist of transaction fees apart from the new coins.

With yield farming, however, risks are greater, as decentralized liquidity protocols are susceptible to hacks – and their security is a far greater issue than that of the blockchains they operate on. For one, hackers can find vulnerabilities in the code of smart contracts and use them to expropriate the users’ funds.

According to the Cipher Trace blockchain forensics firm, the losses through stolen funds have amounted to $474 million in the first seven months of 2021. Over the last year, there have been numerous DeFi hacks – therefore, any liquidity farmer should double-check the platform’s security before using it.

We obviously can’t help the market’s volatility, but the security of DeFi platforms fully depends on their developers. In order to minimize hack risks, project teams should build the right development teams that have the right experience with the programming language of the blockchain that the smart contract will be deployed on. Using the code of tried and tested contracts of other projects is another right way of boosting smart contract security.

Another important measure is doing technical audits of the smart contracts that will be used in the protocol. Blockchain auditing firms have extensive experience with smart contracts. They closely inspect the code of a protocol’s smart contracts and fix all insecurities they find. They can also offer safe options for implementing additional functionality into existing smart contracts.

As for improving the sustainability of passive income opportunities in the cryptocurrency sphere, the tried and tested approach of diversification is an appropriate one, as it allows you to split your liquidity between instruments with varying profitability and sustainability. For example, you can provide liquidity in a pool on Uniswap or PancakeSwap, stake Firo and mine Litecoin – thankfully today the choice is great.