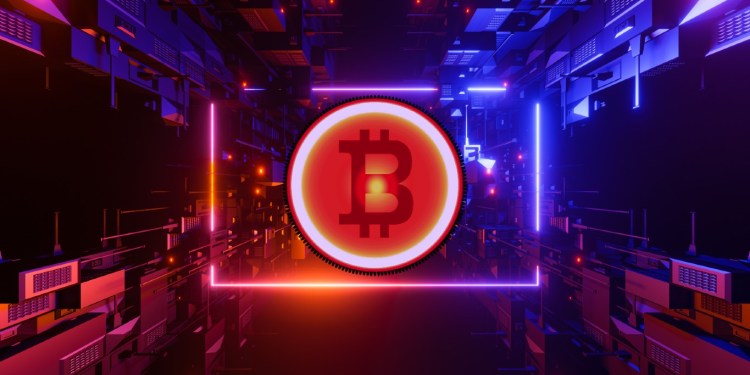 Billionaire and real estate magnate Barry Sternlicht says that he owns Bitcoin (BTC) and Ethereum (ETH) for a number of reasons.

In a new interview with CNBC’s Squawk Box, the chief executive of Starwood Capital says that he’s invested in crypto due to his concerns regarding endless money printing and what he sees as questionable monetary policies.

“The reason I own BTC is because the US government and every government in the Western hemisphere is printing money now until the end of time, And this is a finite amount of something, and it can be traded globally and people have fiat currencies whether it’s in Nigeria or… Bolivia or wherever, you can move into something that the world has accepted as a substitute for gold.”

Referencing JPMorgan CEO Jamie Dimon who said he thinks Bitcoin is “worthless”, Sternlicht argues that the same case could be made for gold.

“What Jamie Dimon talked about, I mean gold is kind of worthless too, silver [as well], they have some industrial uses, but they’re minor.”

The billionaire says that while Bitcoin is minimal in its purposes, he sees high potential in Ethereum’s ecosystem, plus all of blockchain technology in general.

“Since it’s 18 million float of 21, I think Bitcoin… It’s the biggest. It’s a dumb coin, it has no real purpose other than a store of value, and it’s a little crazily volatile. So Ether, which is right below it, I own some of that. That’s a programmable Bitcoin, and then there are tons of other coins that are built off of that system… I’ve become very interested in blockchain technology as a whole, the digital ledger is going to change everything…”

"Gold is kind of worthless," says Barry Sternlicht. "The reason I own #bitcoin is because the U.S. government and every government in western hemisphere is printing money now to the end of time and this is a finite amount of something and it can be traded globally." pic.twitter.com/72zYQTjF0y