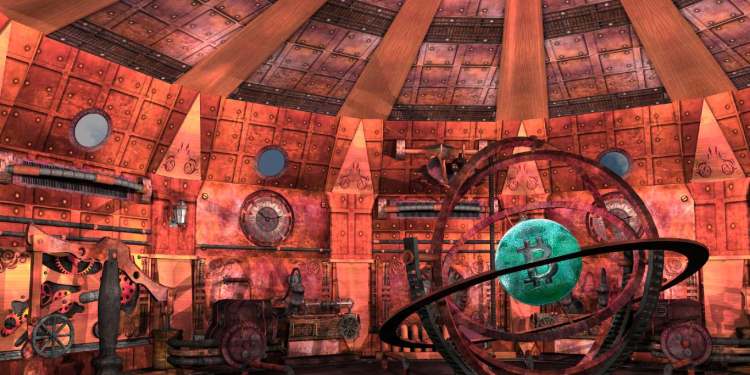 Crypto analyst Benjamin Cowen says that Bitcoin (BTC) is in a critical time as it approaches a massive resistance at all-time highs.

In a new strategy session, Cowen says that after reacting strongly to its 50-week simple moving average (SMA) in July, Bitcoin has been painting a bullish structure ever since.

Cowen believes that the last major obstacle in BTC’s path is to break resistance near $65,000, which is only a 5% move away from current prices.

“Bitcoin had a significant bounce off the 50-week SMA. We moved up in August. We had our September shake-out, which is basically what we said is a very likely scenario, and then we held the line. And I told you after we hold the line we should be able to see clear skies ahead, and I believe that. I do believe we have clear skies ahead…

Cowen says that while being bearish on Bitcoin is often logical, he doesn’t think now is the right time. He says he’ll flip bearish on the leading crypto once a significant move to the upside occurs.

“There’s nothing wrong with being bearish. I myself am a Bitcoin bull, but I keep a couple of panda bears next to me to keep me in check. And that’s the reason why I was bearish [in April and May].

I would dubiously speculate now that I will become bearish on Bitcoin again, but it needs to put in more work. It needs to make another move to the upside, and then I’ll probably be bearish again.”

The technical analysis specialist suggests that currently, the worst-case scenario that he sees happening for BTC is a rejection from all-time highs before yet another bounce near the $40,000 level.

“For me, worst case at this point, is we come back down and then we just continue higher and then break it later on, that’s the worst-case scenario I can see.”