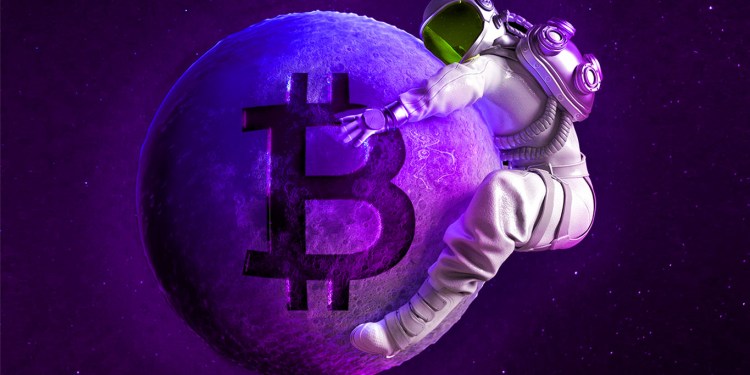 Bukele tells his three million Twitter followers that Salvadorans have spent over $3 million purchasing Bitcoin at the Chivo vending machines in a 24-hour span.

1 – People are inserting way more USD (to buy BTC) than what they are withdrawing from the Chivo ATMs (any media outlet can independently confirm this by visiting the ATMs).

Earlier this month, President Bukele revealed in a tweet that millions of Salvadorans are using the Chivo Bitcoin wallet.

According to the World Bank, El Salvador has a population of 6.49 million, translating to slightly over 46% of the country’s population using the Bitcoin wallet.

Last week, the El Salvador President observed that the citizens who opened their Chivo wallets on September 20th, when Bitcoin was trading at slightly below $41,000, had registered significant profits in less than a month.

“If you opened your wallet on September 20 and kept some Bitcoin, at this time has a profit of 40%. In just 21 days.”