Bitcoin Futures ETF Becomes Second-Biggest Launch of All Time With Nearly $1,000,000,000 Worth of Volume on First Day 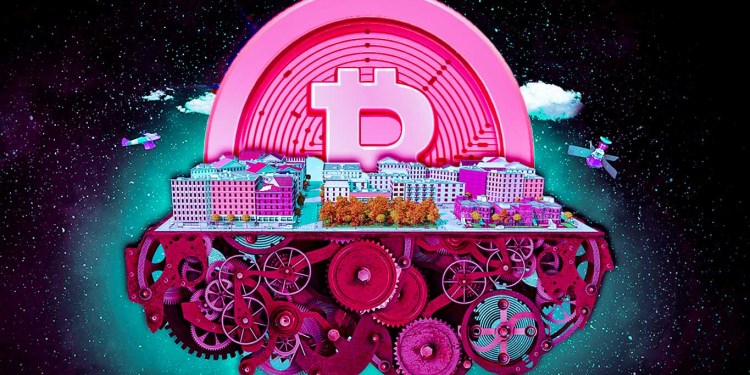 ProShares’ Bitcoin futures exchange-traded fund (ETF) is exploding onto the market with the second-biggest ETF launch of all time.

Eric Balchunas, a senior ETF analyst at Bloomberg, says on Twitter that the ProShares Bitcoin Strategy ETF (BITO) had more than $993 million in total trading volume on its first day of availability.

Balchunas says that total is easily the biggest first day for an ETF in terms of natural volume, which excludes ETFs involving a pre-planned large investor or launched by companies that brought their own assets.

$BITO just about at $1b in total volume today (curr $993m but trades still trickling in). Easily the biggest Day One of any ETF in terms of 'natural' volume. It also traded more than 99.5% of all ETFs (incl some bigs like $DIA, $ARKK, $SLV). It def defied our expectations.. pic.twitter.com/rWIPSAJboT

“If we don’t exclude ETFs where their Day One volume was literally one pre-planned giant investor or bring your own assets (not natural), it still ranks #2 overall.

Here’s that list. The reason some of these shouldn’t be included IMO is they don’t really represent grassroots interest.”

Even when the list includes ETFs that launched without natural volume, the ProShares Bitcoin futures ETF had the second-largest launch of all time behind the Blackrock US Carbon Transition Readiness ETF.

BITO had already clocked $440 million in trading volume within an hour of launch, according to Balchunas.

$BITO has officially passed $BUZZ in opening day volume w/ $440mil so far, making it the biggest new launch of 2021 by that measure. Is now #7 on all time list (and #1 if you filter out the massive seed ones). All that in UNDER AN HOUR. pic.twitter.com/mHT5OgGVGx

ProShares’ fund doesn’t invest directly in BTC, but it provides price exposure to Bitcoin futures contracts, a first in the United States.

Bitcoin is trading at $64,075 at time of writing, up more than 11% in the past week, according to CoinGecko.

The largest crypto asset by market cap hit its all-time high of $64,804 in mid-April.