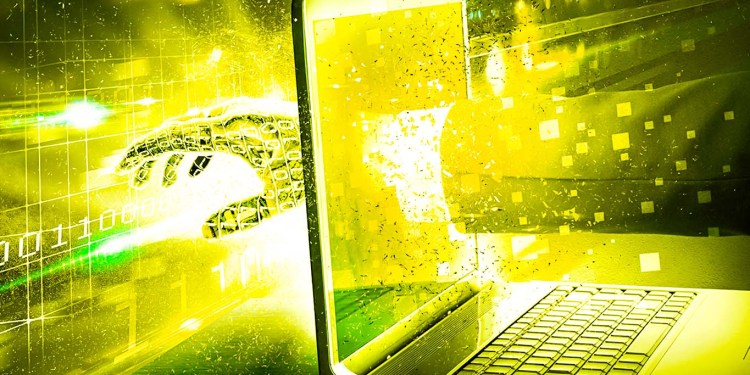 Two founders of a cryptocurrency firm that defrauded investors are facing up to half a decade in prison for tax evasion.

According to the U.S. Attorney’s Office in the Northern District of Texas, Bruce Bise and Samuel Mendez founded crypto company Bitqyck and held an initial coin offering (ICO) in 2016, raising approximately $24 million from over 13,000 investors.

The Internal Revenue Service (IRS) reveals that the crypto firm and its two co-founders underreported income from the proceeds of the ICO, leading to tax losses running into hundreds of thousands of dollars.

For that same period, Mr. Mendez also underreported his income to the IRS, resulting in a tax loss of $311,155.”

In their pitch to investors, Bise and Mendez promised that the company’s token known as Bitqy (BQ) would enable those who had missed out on a Bitcoin (BTC) rally to make money too.

In both cases, Bise and Mendez “profited from Bitqyck by diverting income from the company for their personal use at their shareholders’ expense.”

The U.S. Securities and Exchange Commission (SEC) initially charged the pair for fraud in August of 2019. Bitqyck reached an $8 million-plus settlement with the SEC while the two co-founders collectively settled for over $1.7 million.

After underreporting income and pleading guilty to tax evasion, Bise and Mendez are now facing a prison sentence of up to half a decade.

“In 2018, Bitqyck failed to file any corporate tax returns at all despite netting more than $3.5 million from investors.

The total tax loss joint and severally to the United States government between Mr. Bise and Mr. Mendez is more than $1.6 million dollars.

Both men now face up to five years in federal prison.”