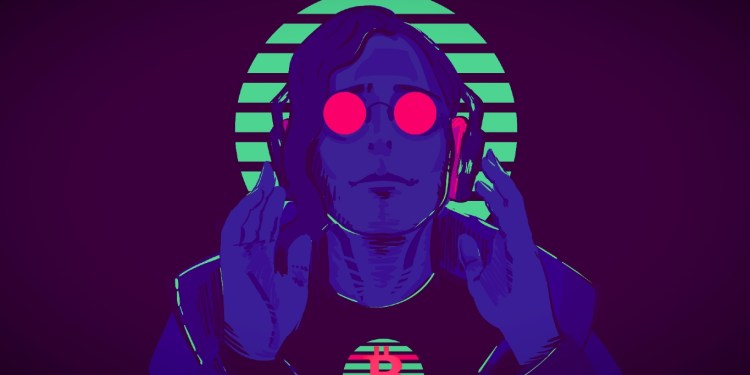 In a new strategy session, the analyst takes a look at the dollar index (DXY), which compares the US dollar against a basket of other major fiat currencies. Generally speaking, a weaker dollar can often imply higher prices in many assets.

The analyst says one thing that could put extra bullish energy behind Bitcoin is the DXY beginning a macro trend downward. According to Cowen, the DXY is potentially on the edge of a bearish trend as it gets rejected from its 100-week simple moving average (SMA).

Cowen says DXY has been trading in a large descending channel for roughly 30 years. The crypto analyst points out that there is currently much more room at the bottom of the channel than the top, which could suggest more downside for the dollar and therefore higher prices for Bitcoin.

He says that despite a rising DXY during the majority of Bitcoin’s lifetime, BTC has still managed to maintain a long-term bullish structure. The analyst considers what could happen if the DXY eventually entered a more considerable downtrend.

“The dollar has more or less moved up during that time. It’s moved up, but there were a couple of key times when the dollar was moving down and that corresponded to Bitcoin bull markets.

Imagine what Bitcoin could do if the dollar ended up coming back down… I think that would be incredibly bullish for Bitcoin.”