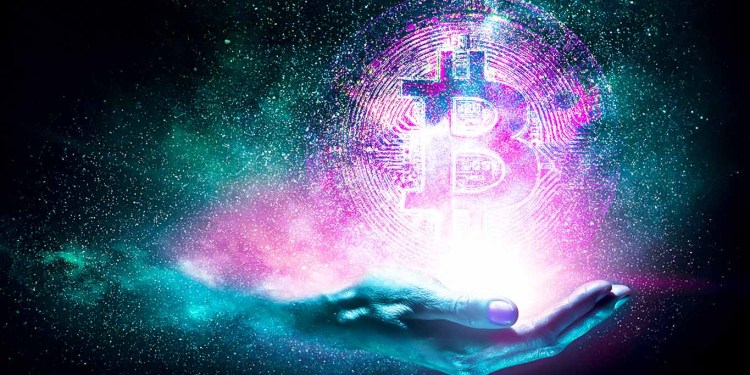 Van de Poppe tells his 136,000 YouTube subscribers that the flagship cryptocurrency is in the second phase of its current long-term bull cycle, and bearish sentiment has faded.

“At this stage, we’ve had such a run without a corrective moment at all. We’ve also experienced this run of about 77% in August, after which we had a standard 25% correction.

Also, the arguments were, people were saying that this would be a lower high and a dead cat bounce. We’ve just made new highs through which the entire bear market’s thinking or actual statements is gone at this stage.

So we’re actually seeing that we’re still in the second phase of the bull cycle.”

“If you look at the psychological points in the price valuation, then $75,000 is the first one.

The third one is that entire zone that we’ve got around $87,000 to $90,000. This is an area that I’m marking as a very important resistance zone if we continue running.”

“I think between $70,000 to $75,000 is probably the area where we should be watching for potential shorter reversal, given the fact that people are going to take profits.

But also given the vertical run we’ve got right now. And third, we’ve got the actual psychological price level there.”

Bitcoin is trading at $66,187 at time of writing, down 1.7% from its all-time high, according to CoinGecko.