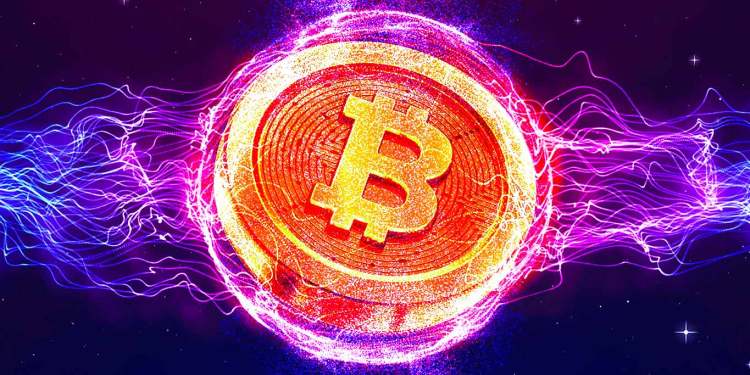 Widely followed quantitative analyst PlanB is expecting Bitcoin (BTC) to go on a major parabolic run over the next few months.

PlanB is the creator of the Bitcoin stock-to-flow (S2F) model, which attempts to predict the price of the flagship cryptocurrency by measuring the amount of new supply entering the market each year compared to the amount of supply already in existence.

In a new Unchained Podcast interview, The Bitcoin analyst points to his S2F floor model as a reliable indicator which allowed him to nail BTC’s monthly closing prices in August and September.

“The model that got the most attention the last couple of months was the floor model because I predicted on June 20th – that was the same time, by the way, that the Guggenheim chief officer predicted Bitcoin to go below $20,000 – at about that same day, I made the prediction: ‘No, no, no it’s going to $47,000.’

He says that if BTC is to continue following the floor price predictions of his S2F model, then it could surge over 44% from its current price of around $60,000 in November and stage another major rally in December.

“If that continues, and frankly I would be very surprised if it doesn’t, that would be a black swan event that we haven’t seen in the last ten years.

But if that continues, we’ll go to $98,000 in November already and $135,000 Bitcoin in December, so that will be a really nice Christmas this year if that comes true.”

Although he expects massive price appreciation in the coming months, he doesn’t think Bitcoin will be able to avoid another large correction that has historically followed every major bull cycle.

“I don’t think the world is ready yet for hyperbitcoinization or the supercycle.

I think we will be managed by greed right now and fear later on and see another – 80% after we top out at a couple hundred thousand dollars.”