One Ethereum Competitor Is Showing Strength As Bitcoin Loses Ground, According to Crypto Trader Benjamin Cowen 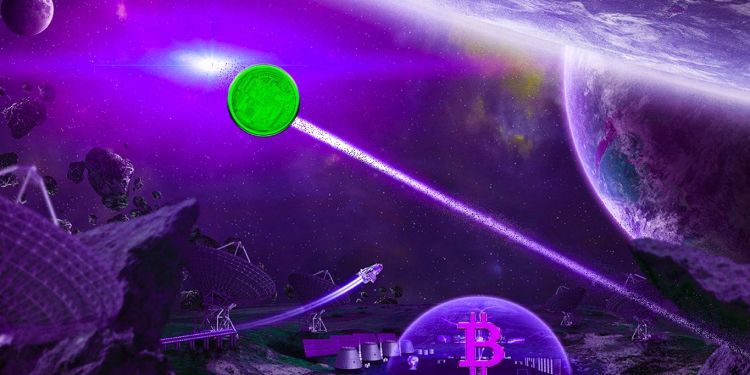 Crypto analyst Benjamin Cowen says an Ethereum rival is showing strength as Bitcoin pulls back from its all-time high.

Cowen tells his 576,000 YouTube subscribers that AVAX, the native token for the smart contract platform Avalanche, is “weathering the storm relatively well.”

Cowen notes that AVAX is trading well above both its 20-week simple moving average (SMA) and 21-week exponential moving average (EMA). Taken together, the two metrics are what Cowen refers to as the “bull market support band.”

“We also have some wiggle room in the sense that we are above the bull market support band of the AVAX/USD valuation. The 20-week SMA is at $35.85 and the 21-week EMA is at $43.47. What that tells you is that Avalanche has been performing pretty well for the last several weeks.

A lot of coins are right above their bull market support band, and they haven’t been performing as well recently. A lot of these things can have some type of seasonality as the money ball just jumps around from project to project, and right now, clearly, AVAX is showing a decent amount of strength.”

Cowen doesn’t predict that AVAX will have a strong move against Bitcoin “in the next month or so,” but he does say that Avalanche can increase in value in terms of its relationship to the US dollar in the short term.